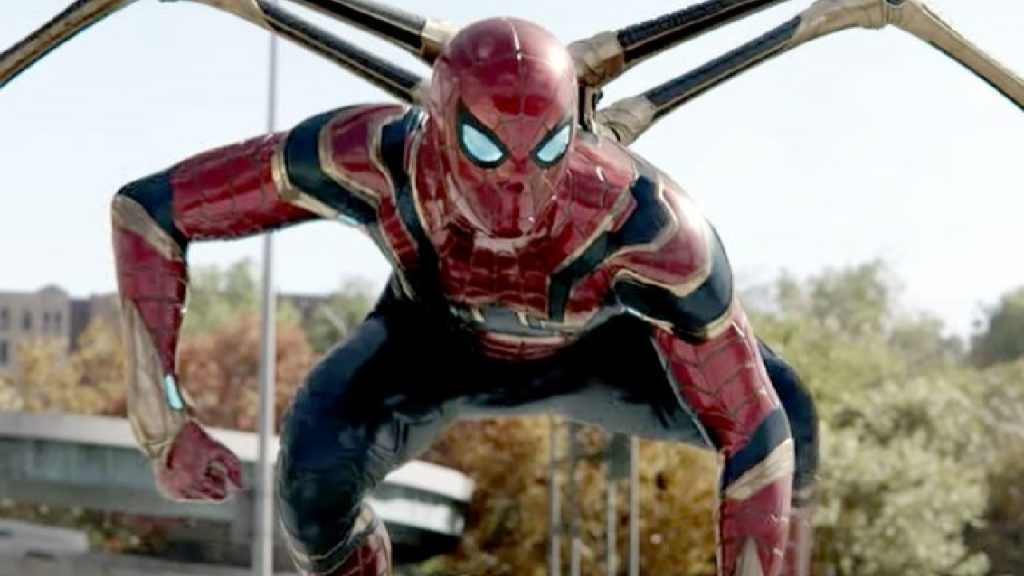 Spider-Man: No Way Home received an A + CinemaScore from American audiences. It’s the highest of any MCU movie released in 2021, and the film is one of four (!) MCU movies to achieve this score.

Spider Man-Success
The new Marvel Studios film is already a huge box office hit, with an opening weekend of $ 240 million, making it the fourth best opening weekend ever in the United States.

But other than that, the film also got an excellent CinemaScore: A +. Other Marvel films released this year have less marked: Black Widow (A-), Shang-Chi and the Legend of the Ten Rings (A) and Eternals (B).

By the way Eternals the lowest CinemaScore in Marvel Cinematic Universe history.

If you’re wondering which MCU movies also received an A + CinemaScore, we’ve got the answer for you: The Avengers, Black Panther, and Avengers: Endgame.