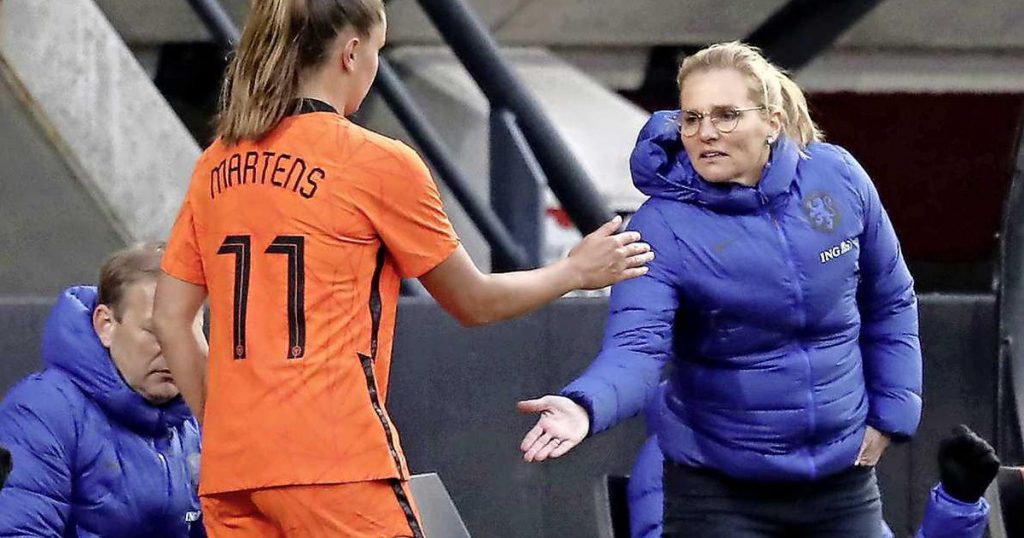 The draw showed this on Wednesday. The Dutch open the tournament on Wednesday July 21 at 1 p.m. against Zambia. The meeting with Brazil will follow on Saturday July 24 at 1 p.m. and on Tuesday July 27, China will be the last opponents in the group stage from 1:30 p.m.

Numbers 1 and 2 from the three groups will advance to the quarter-finals, as well as the top two numbers 3. The soccer tournament will be played across Japan in six cities: Tokyo, Sapporo, Miyagi, Kashima, Saitama and Yokohama.

The Orange team got their first participation in the Games at the 2019 World Cup. The women of national coach Sarina Wiegman reached the final as European champion in France, in which the American team was too strong (0-2).

Daily the most important football news such as interviews and previews