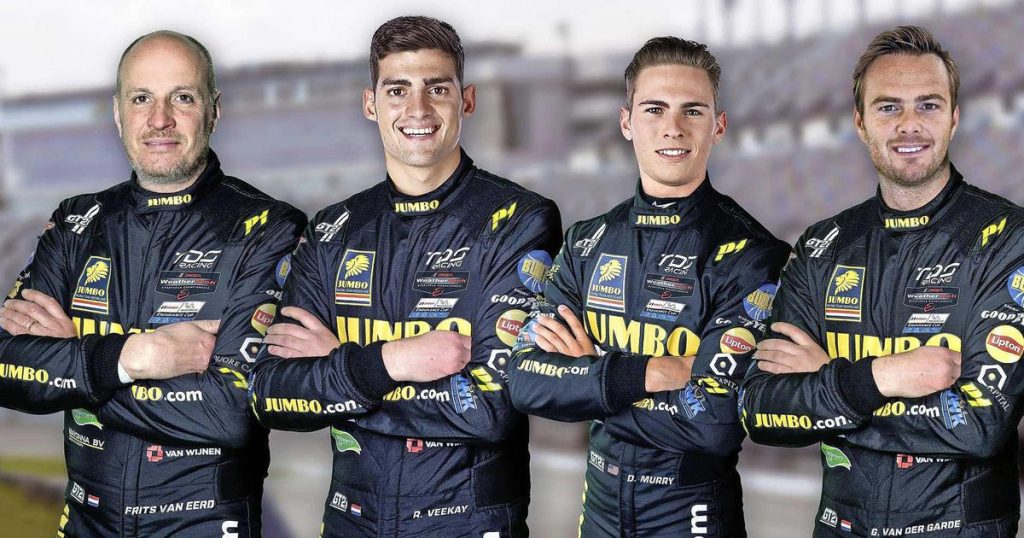 Thus, the team founded by Frits van Eerd makes an appearance at the prestigious 24 Hours of Daytona and 12 Hours of Sebring, among others. Also in America, Racing Team Netherlands comes from the LMP2 class.

Besides Van Eerd and Giedo van der Garde, the American talent Dylan Murray (20) is the third driver. Rinus van Kalmthout will also join the team during the 24 Hours of Daytona. In this race, a team must use four pilots. Van Kalmthout, better known in America as VeeKay, will compete in the IndyCar series for the third season next year.

“I have never hidden that after our participation in the European Championship (in 2017, editor’s note) and the World Cup (since 2018, editor’s note), I also wanted to race with Racing Team Netherlands in America”, declared Van Eerd. . “I studied in America and at the time I was already attending IMSA races. As we now go to do the four biggest races IMSA really is a dream come true for me. At the start of 2021, we did the 24 Hours of Daytona as a test. It was a fantastic experience and I am very happy that it continues now. “

Van Kalmthout adds: “I think it’s great to have the chance to participate in the 24 Hours of Daytona with Racing Team Netherlands. I have always dreamed of racing with Frits, my loyal sponsor. That this dream is coming true now is great.