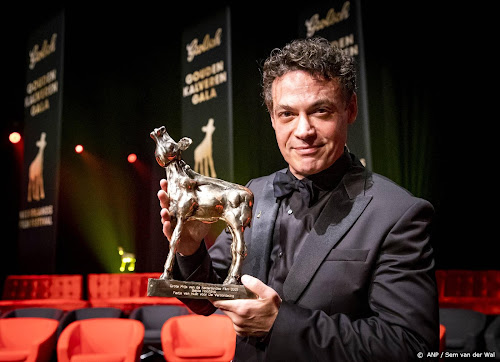 The film ‘SPEAK NO EVIL’ has its world premiere at the Sundance Film Festival. It is one of the most important festivals in the United States of America.

Karina Smulders and Fedja van Huêt both star in the movie ‘SPEAK NO EVIL’. The film is directed by Danish director Christian Tafdrup and is about a Dutch and Danish couple who befriended on vacation. When they meet again later, the Dutch couple seem to have pretended to be different than they actually are. This results in a difficult situation for the Danish couple. There is good news for the directors of the film, as the film will have its world premiere in this special place …

The Sundance Film Festival takes place in the United States from January 20 to 30. It is the biggest independent film festival there. Big names like Quentin Tarantino have made their breakthrough there. The film ‘SPEAK NO EVIL’ will have its world premiere at this festival. Those who wish to see the film in theaters in the Netherlands will have to wait a bit longer. Here it will appear in the spring of 2022.