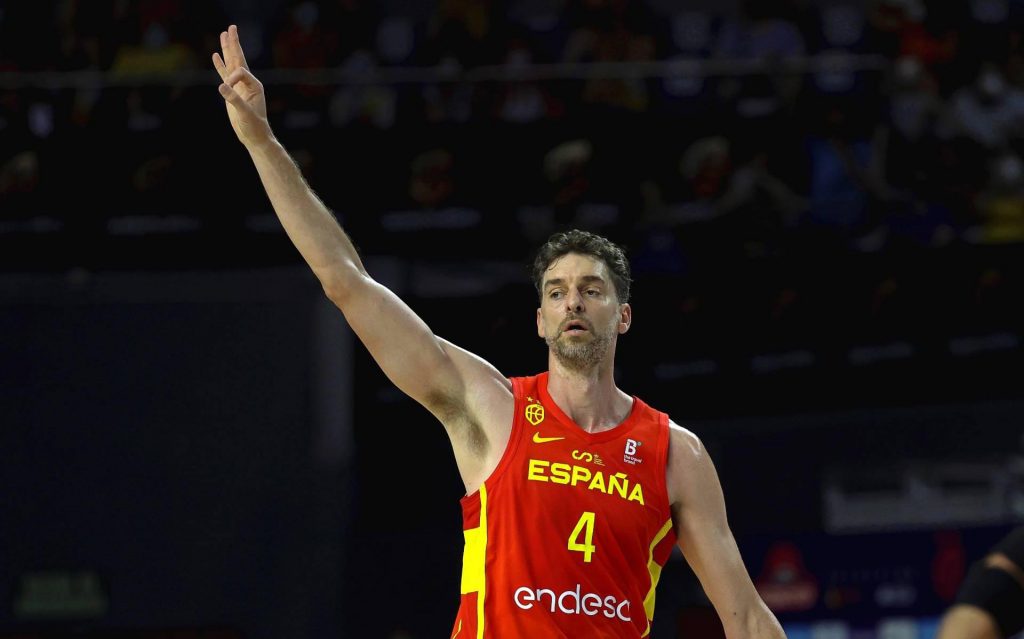 After a 23-year career as a professional basketball player, Pau Gasol has announced his retirement. “It’s a tough decision but I’ve thought about it a lot,” the basketball player, who has hero status in Spain, said at a press conference. Gasol (41) made his debut with Barcelona in 1998 and joined the American league NBA three years later, where he started with the Memphis Grizzlies and won the title with the Los Angeles Lakers in 2009 and 2010. He has played no less than six times at the All Star Game, the festive competition for the best players in the NBA.

Gasol went on to play for the Chicago Bulls, San Antonio Spurs and Milwaukee Bucks and was briefly under contract with the Portland Trail Blazers, for whom he did not play due to injury. Earlier this year he returned to Barcelona, ​​which, thanks in part to him, won the title in Spain for the first time in seven years. With his country, he won Olympic silver in 2008 and 2012 and bronze in 2016. After two years of injury, he also competed in the Tokyo Games last summer, where Spain was eliminated in the quarterfinals. final by the future winner, the United States.

Gasol has played no less than 1,226 NBA games, averaging 17 points. “You have to know when to stop. I wanted to do it after a period of fun as a player and not walking on crutches,” he said.