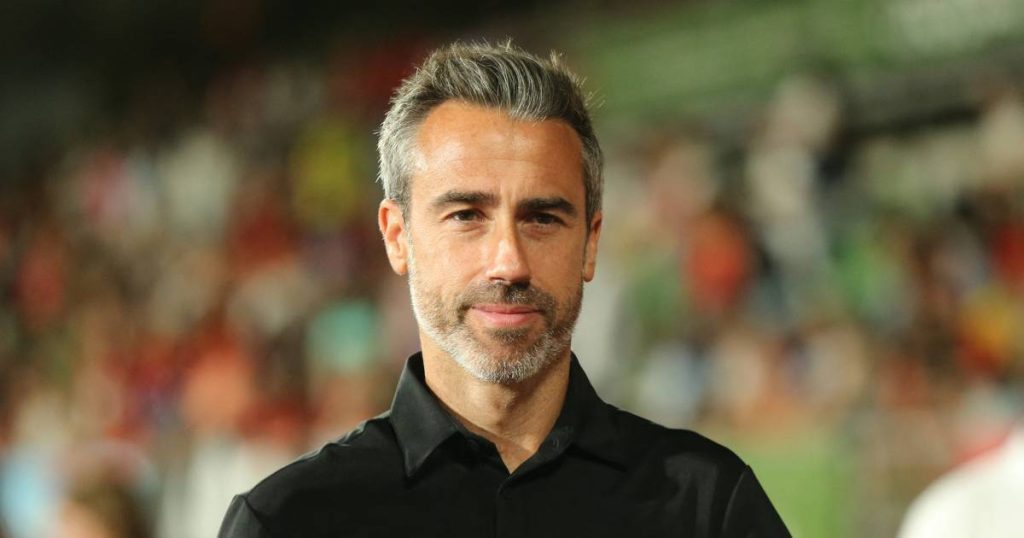 Boycott 15 playersSpain national coach Jorge Vilda has presented his selection for the friendlies against Sweden (7 October) and the United States (11 October). Spain will do it in these matches without the fifteen players who no longer wish to play for the national team as long as Vilda is the national coach, but he and the Spanish FA show no understanding.

“I’m happy with all the messages of support I’ve received in the last week, because I don’t wish that on anyone. It’s especially the lack of clarity in the message that is extremely frustrating. When I read the letter from players I was confused because I don’t know what they are asking I wish there was clarity and they had come out to speak clearly I would rather they told me in person and I’m sure we wouldn’t be in this situation. I’m available 24 hours a day for the players in case of any problem, so it was a big surprise,” Vilda said this afternoon during a conference of 53-minute press at Las Rozas in Madrid, where the Spanish team’s training center is located. .

“We are always open to dialogue. All workouts are recorded and I would agree to them all being broadcast live. Is there a lack of dialogue? Of course, but not on our side.

Vilda shows little understanding for the players who no longer want to play under him. “We are embarrassed, all over the world. It hurts me personally, but also for Spanish football in general and women’s football in particular, it’s a very bad thing. All the good work of the past few years seems to have been in vain. Or have I considered quitting? No, not for a moment. That’s not what the players are asking for in their letter, that’s what makes it all so weird. The coming period will be difficult, but I’m sure the good times will come back,” said Vilda, who still had the fifteen players available in the period of international matches at the beginning of September. Spain then qualified for the European Cup. world 2023 in Australia and New Zealand.

Vilda was asked what he expects from the upcoming international game. On Monday, 23 players will show up, including a large part of the Real Madrid players. ,,We will see on Monday how the atmosphere will be with the players who arrive. I know they would like to wear the Spanish shirt. Wearing the Spain jersey is the greatest pride that can exist. It is a privilege and always will be. We will create an atmosphere of harmony, sportsmanship and even a family atmosphere. The players are delighted and want to fight for their country. That’s how the mood was in the two weeks leading up to the European Championship, but when Alexia Putellas and Jennifer Hermoso got injured, the mood changed completely. I really don’t understand,” said Vilda, who saw her side lose to later European champions England in the quarter-finals of the European Championship after extra time, the side of highly acclaimed Sarina Wiegman .

The names of captains Irene Paredes, Alexia Putellas and Jennifer Hermoso were not among the players who signed the letter, but neither were called. In Putellas’ case, that makes sense, as she’s been out of circulation for a long time after suffering a serious knee injury a day before the European Championship in England. Hermoso also had to miss the European Championship due to injury.

The Spanish Football Federation showed no understanding. The players who sent the email are only allowed to play for the national team again if they “accept their mistake and ask for forgiveness”. The union called the refusal to attend a “very serious violation which could result in a suspension of two to five years”.