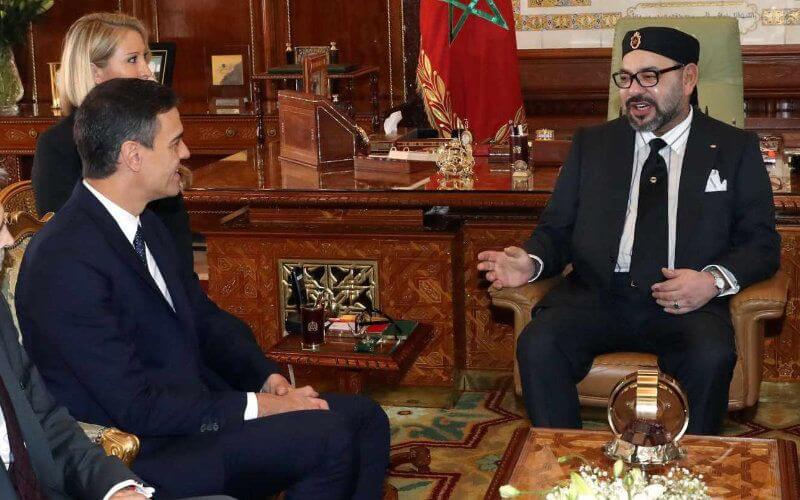 Morocco’s suspension of relations with Germany appears to be a warning to Spain that the kingdom is at odds over the issue, especially Moroccan sovereignty over the Sahara.

As a result of “deep misunderstandings” over the question of Moroccan sovereignty over the Sahara, Morocco recently severed its relationship with Germany. Many German officials oppose the US recognition of the Moroccan Sahara, arguing that the Trump administration’s decision “violates relevant UN Security Council resolutions.” Moroccan Foreign Minister Nasser Borita on January 15 urged Europeans to “leave their comfort zone and follow the dynamics of the United States.” “Part of Europe needs to be brave because this conflict is in their backyard,” he notes to Spain.

Journalist Ignacio Cemberiro, in an article published by El Confidential, says the decision is “a warning” to the Spanish government that it has not yet officially recognized Moroccan sovereignty over the Sahara. Spain needs to “take a more concerted stance on Morocco’s interests,” the journalist said, adding that relations between the two countries had recently cooled. This is a testament to Morocco’s request to postpone the bilateral summit, originally scheduled for December 17, without a new date.

Spain, for its part, is trying to maintain its ambiguous position on the Sahara. Although Spanish Foreign Minister Aranza Gonzalez Laya did not deny the US recognition of Morocco’s sovereignty over the Sahara, he did not fail to emphasize the need to “maintain the consensus of the international community” on the issue. Diplomatic sources say Morocco suspects Spain of secretly challenging US recognition of the Sahara by Biden’s team.

The European country fears that relations with Morocco will gradually deteriorate unless Morocco provides official support for the Sahara. Morocco can even use this situation as an excuse to suspend its relationship with Spain, as it did recently with Germany.

In August 2014, Morocco suspended its defense cooperation with Spain, mistakenly blocking the boat belonging to King Mohammed VI of Septa on his way to Guardia Civil, Tapti.