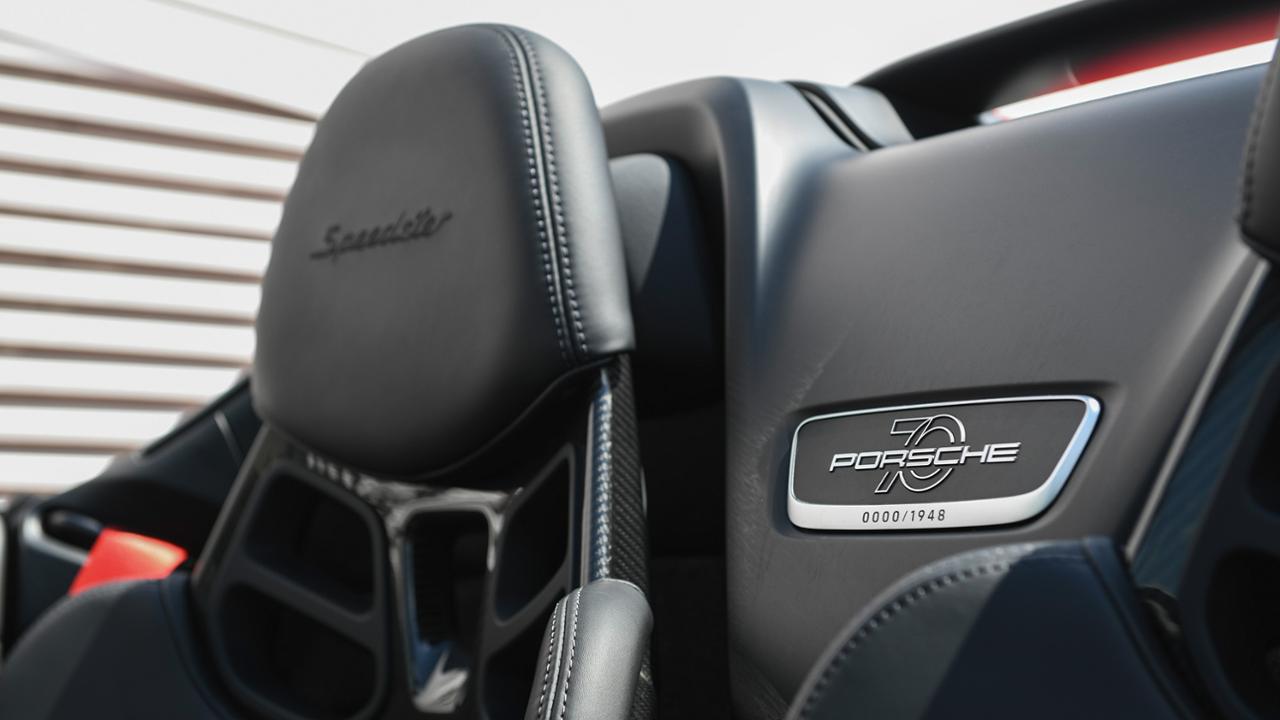 Space seems like a dream to many, but it seems a notable portion is now showing an interest in alien travel as well. Porsche invests in the Isar space agency!

We have already seen most of our own planet, so we want to get out of it. Well, space travel for the purpose of exploration is by no means new. Serious plans for commercializing space travel are relatively new. A return ticket to Mars, so to speak.

Two big players in this area are Elon Musk and Jeff Bezos with SpaceX and Blue Origin. Musk and his space ideas have been discussed a lot more and we’ve been able to closely follow Bezos’ space adventures recently. Great strides are being made and commercial space travel may soon be imminent. Whether it’s a ‘first come, first served’ contest between Bezos and Musk, or whether every company is competing, the latter seems likely.

And so there is room (har-har) for another player. Isar Aerospace, based in Munich, for example. This company deals with rockets, satellites and everything to go into space. But one of the spearheads of the Isar is also commercial space travel. Eventually, people should be able to buy a return ticket to Mars from the Isar. Ambitious projects.

What pique the interest of an investor. And last but not least: Porsche AG is investing in Isar Aerospace. The car brand announced it in a press release. A special step for the car brand: the link between Porsche and space is not very obvious.

Porsche will manufacture a special space version of the 911 with Isar. No, Porsche is primarily interested in the technologies that will be used. It takes a lot for space travel and these innovations can be used in cars.

With financial contributions from Porsche, among others, Isar wants to have a rocket in space for the first time next year. The company can already count on $ 180 million from investors. It’s unclear if there will be a special Porsche sports pack called Isar, just like with Tesla.