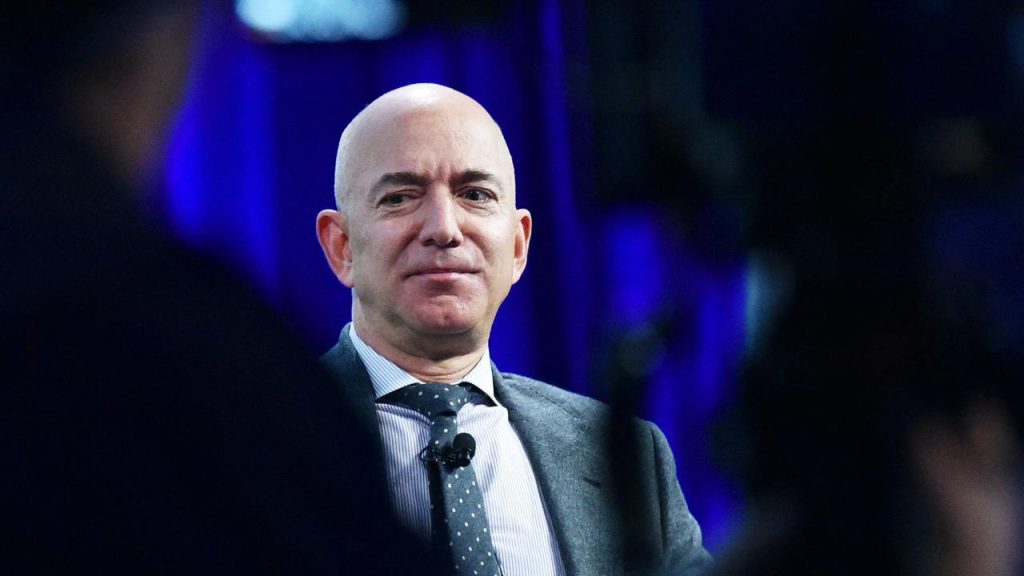 Blue Origin, the US space company of billionaire Jeff Bezos, lodged a protest with the US Congress on Monday (local time) against NASA’s choice for SpaceX. This company Won the call for tenders to build a spacecraft that will take American astronauts to the moon for the first time since the 1970s.

“NASA made a flawed acquisition and pushed the deadlines at the last minute,” Blue Origin said in a statement to the news agency. AFP. The move “eliminates competitive opportunities, drastically reduces the supply base and not only slows down, but also jeopardizes America’s return to the moon,” the private space company said. Reason why the company filed a protest with the US Congressional regulator GAO.

NASA announced over a week ago that it would go with the company of Tesla founder Elon Musk and award SpaceX a $ 2.9 billion (roughly € 2.4 billion) contract to develop Starship. But Blue Origin argued that NASA misjudged the risks associated with choosing SpaceX’s “brand new launcher”. This would entail the necessary risks and its development, according to the company, is taking longer than expected.

Starship not yet a success

So far, unmanned test flights with Starship have not been successful. Attempts to land the spacecraft ended in an explosion. Recently, the US Aviation Authority’s FAA announced a safety investigation into some failed tests.

Blue Origin believes that by now choosing only SpaceX, NASA is jeopardizing the lunar project because there is no plan B. In addition, it creates a potential monopoly for all future NASA reconnaissance missions in the eyes. of the company.

Bezos, the founder of Amazon, wanted to win the contract with aerospace and defense companies Lockheed Martin, Northrop Grumman and Draper. He hopes, through GAO, to increase pressure on NASA to revoke the earlier decision to choose SpaceX.