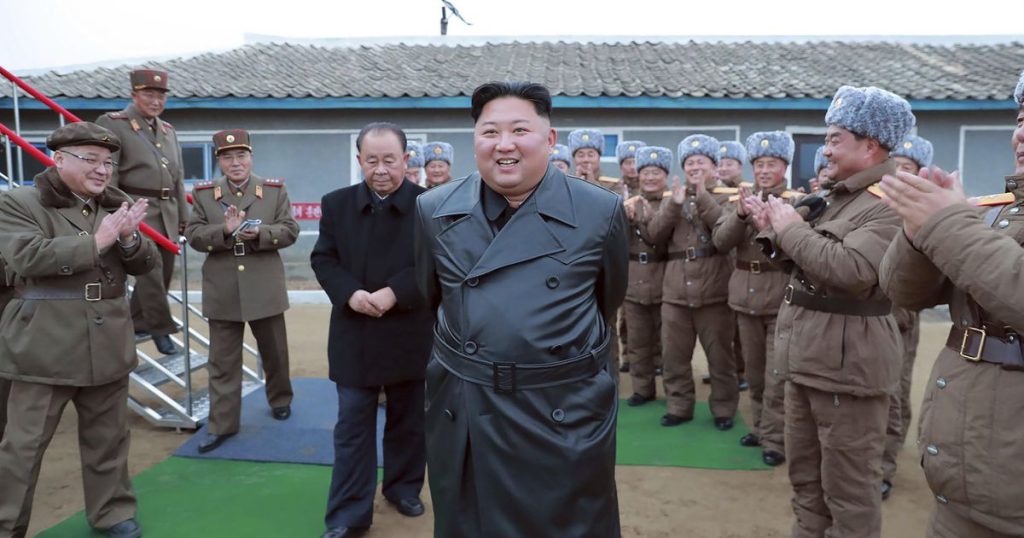 The missiles were fired from a province on the border with China to the east. According to the South Korean army, they had traveled 430 kilometers and reached an altitude of 36 kilometers. Japanese broadcaster NHK reports that the missiles landed at sea.

The Japanese Coast Guard also observed a launch on Friday and believe it could be one or more ballistic missiles. North Korea’s firing of these missiles violates UN Security Council resolutions.

North Korea has already carried out two missile tests on January 5 and 11. The country then declared that they were hypersonic missiles. They are missiles five times faster than sound, so existing defense systems cannot or hardly intercept them. They have a shorter range than ballistic missiles.

The latest launch comes two days after the United States imposed sanctions on North Koreans involved in the weapons program. The country has also asked the UN Security Council for new sanctions against North Korea. North Korea’s Defense Ministry said the United States was deliberately trying to make the situation worse, state media reported. He further stated that North Korea has the right to defend itself and warned against a strong backlash.