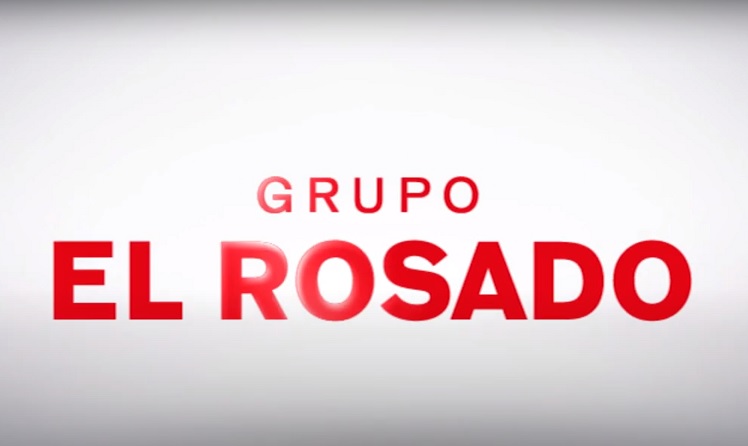 From the El Rosado Group, With more than 180 stores The owner of one of Ecuador’s largest supermarket chains has decided to remove all Unilever ice cream from its stores due to Ben & Jerry’s boycott of Israeli settlements.

Ecuador’s largest supermarket chain, owned by the El Rosado Group, has announced that it will no longer sell ice cream from Ben & Jerry’s owner Unilever.

The company has more than 180 stores in Ecuador and has joined other supermarket chains around the world to oppose Ben & Jerry’s decision not to sell ice cream outside the pre-1967 borders.

“For us, Ben & Jerry’s decision is worrying and outrageous,” El Rosado Group CEO Johnny Gornerinsky wrote in a letter to Unilever. He also contacted Home Secretary Aylet Sheikh to inform him of the decision after approaching him about it.

“Discrimination against some Jews is detrimental to all Jews around the world,” he wrote.

Unilever has also been hit in the United States, where Illinois announced this week that it wants to impose sanctions against the company. Illinois joins other states such as Texas, New York and New Jersey, and they have already proposed similar measures.