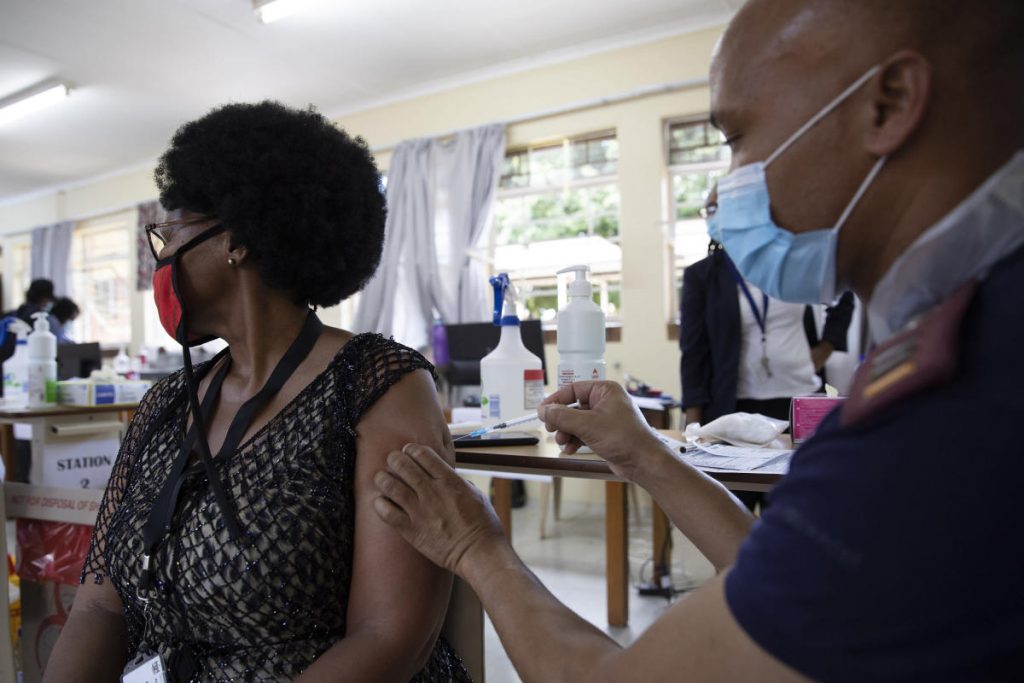 A new strain, possibly more contagious than COVID-19, has been found in South Africa and elsewhere, new research shows.

C.1.2. The variant was discovered by scientists from South African groups, the KwaZulu-Natal Innovation and Research Sequencing Platform, known as Crisp and the National Institute of Infectious Diseases. The flag was first placed in May and has since been spotted in most of South Africa’s nine provinces, as well as in the Democratic Republic of the Congo, Mauritius, Portugal, New Zealand and Switzerland .

According to Bloomberg, the researchers said that the mutations seen in this variant give it an “increased susceptibility to transmissibility” and an “increased ability to escape antibodies,” such as those from a previous infection and recovery or d ‘a vaccination.

Tulio de Oliveira, director of Krisp, told an immunology conference Monday that researchers are still investigating how vaccinated and unvaccinated people respond to the new variant.

“It has only been found in around 100 genomes, which is very few,” he said. “It’s still a very small percentage, but again we are watching it closely. It has all the characteristics of immune evasion.

However, the researchers note C.1.2. He has “horoscopes associated with mutations”.

Only about 14% of South Africa’s population is fully vaccinated.