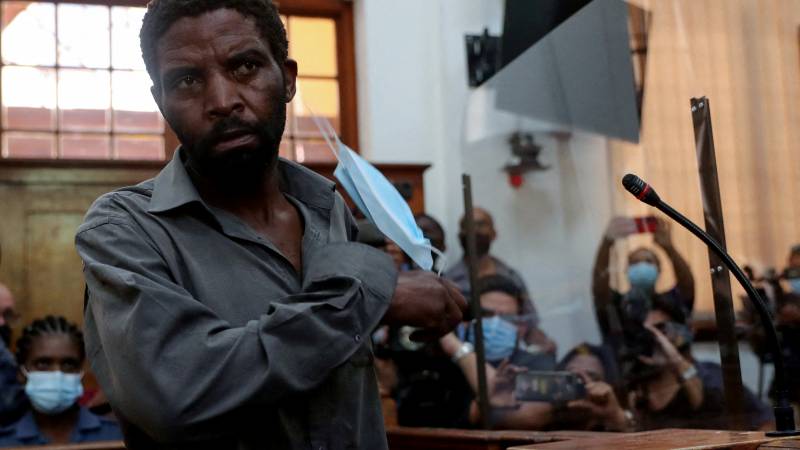 The man suspected of arson in the South African parliament has been charged with arson, theft, burglary and possession of explosives. This afternoon, Zandile Christmas Mafe, 49, was brought to justice in court, where he denied all allegations.

On Sunday morning, a fire broke out in the parliament building in Cape Town, destroying much of the building. The fire was only last night under control. Firefighters are still active in and around the building as the fire could start again.

Mafe was found in the burning building and arrested. The prosecutor said he was in possession of explosives. Its motivations are not yet clear.

Mafe’s lawyer specifies that his client is the victim of a change of person. The officers would have arrested him, otherwise the police would have failed. The client, as a poor inhabitant of a canton in Cape Town do not even have the money to buy food, “let alone explosives,” according to the defense.

No one was injured in the fire. However, the shock is great. The House of Commons has been completely destroyed. The roof of the oldest part of the building, completed in 1884, also collapsed. “It will take a long time to repair the damage,” said fire chief Ian Schnetler earlier today.