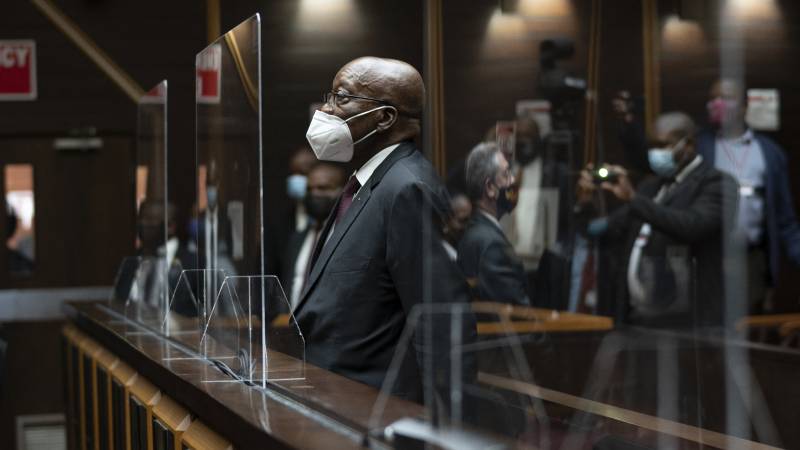 But the court now decides that Zuma should not have been released, even if he had remained under close surveillance. In addition, the period during which Zuma was free will not be deducted from his prison sentence. This means he still has to serve 13 months in prison.

Zuma was sentenced to 15 months in prison for contempt of the rule of law. He had refused to cooperate with an investigation into corrupt practices during his presidency from 2009 to 2018. Critics accused the former leader of using his health problems as an excuse to be released earlier.

Despite the condemnation, the former president is still very popular with the population. Zuma’s capture sparked widespread riots and looting in July, killing 300 South Africans.

These riots took place in Gauteng Province, the most economically and politically important part of the country. There were also riots in KwaZulu-Natal, where Zuma comes from.