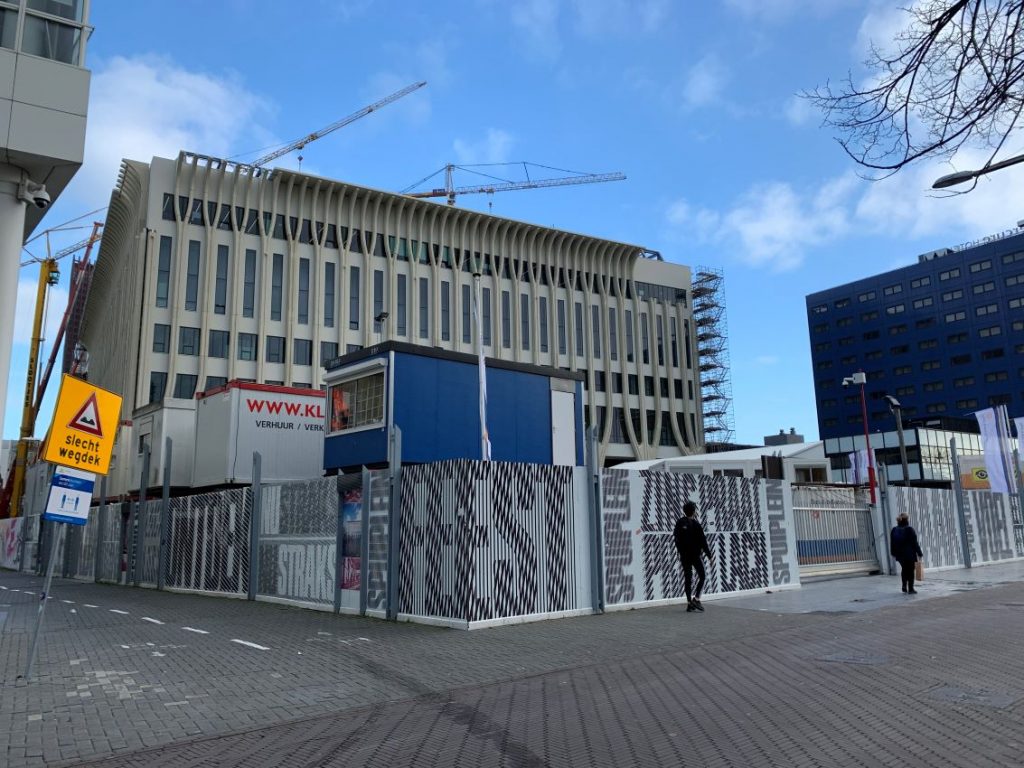 Hasn’t it been designed yet? It sounded here in the editorial staff when we learned that there were still three plans for the new Spuiplein. The Amare musical theater is finally due to open this year, but the place for bad tiles must of course also be addressed. These plans are ready:

Spui’s new educational and cultural complex in The Hague is called Amare and will open on September 3, 2021. It is a huge building where performances will soon be given. Now he’s almost ready, and that means it’s time to think outside, too.

The always brittle and twisted tiles finally disappear, just like the fountain (often non-functional). But what in return? There are now three planes in the race, but as a resident of Hagen you can still pee there 😉 According to the Municipality of The Hague, Spuiplein should “become a lounge for the elderly, residents and skateboarders”. With a lot of greenery, but also a space for events. But many wishes and ideas of the city cannot and do not all match.

There are now three plans for the redevelopment of Spuiplein. For example, in one plan, there is more room for trees (nice and cool in summer), the other has a nice container with water and the other square is fully tiled, which makes it easier to organization of an event. Below you can see the three options.

What do you think?

Register here to the CITY discussion livestream on Spuiplein’s plans on Tuesday January 26 from 4:30 p.m. to 6 p.m. During the livestream, there is room for your contribution, which will be discussed on site. 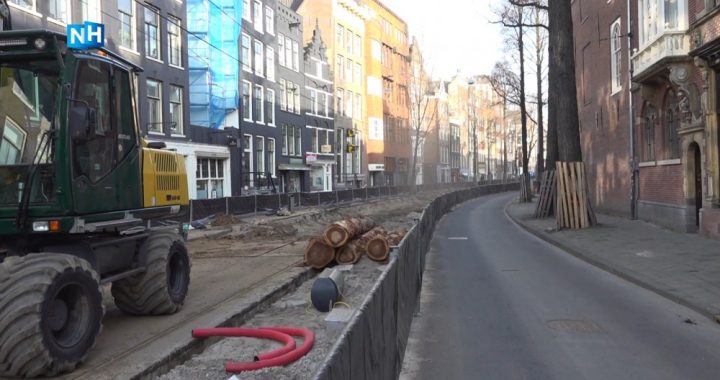 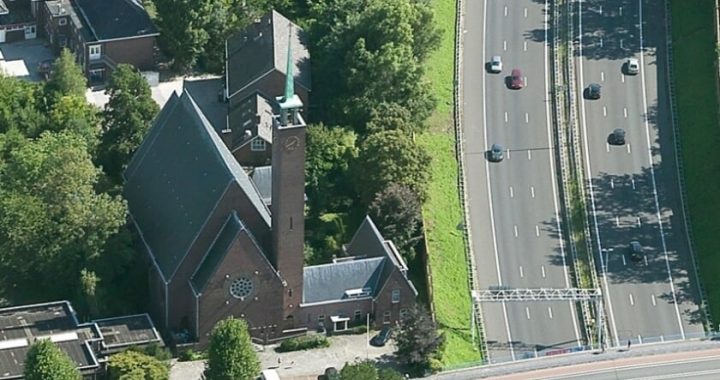 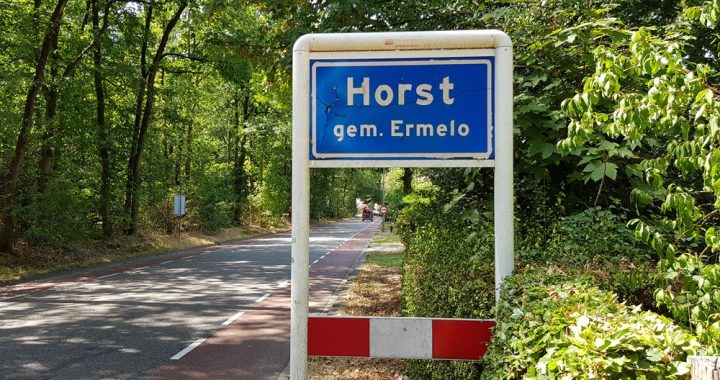 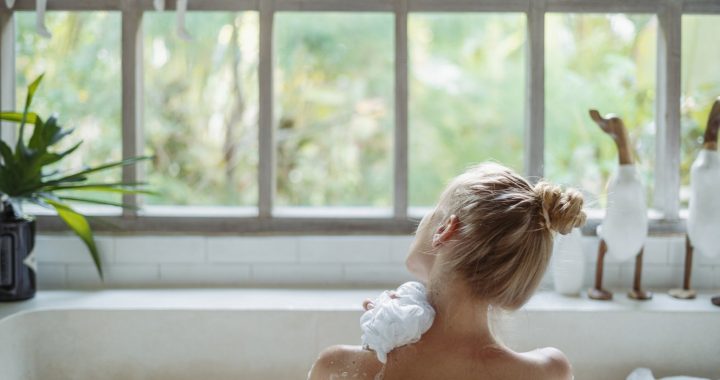 Relax 7 times in the bathroom 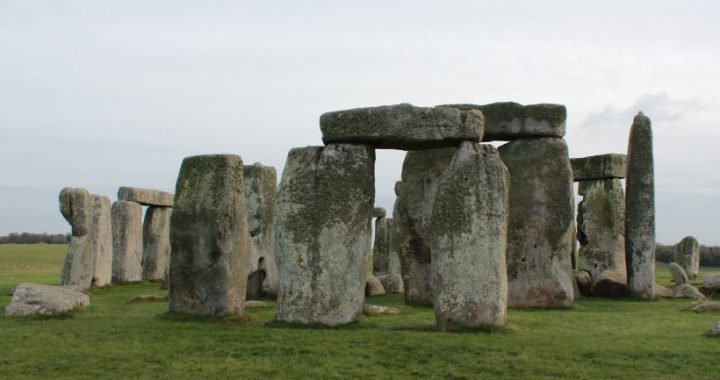