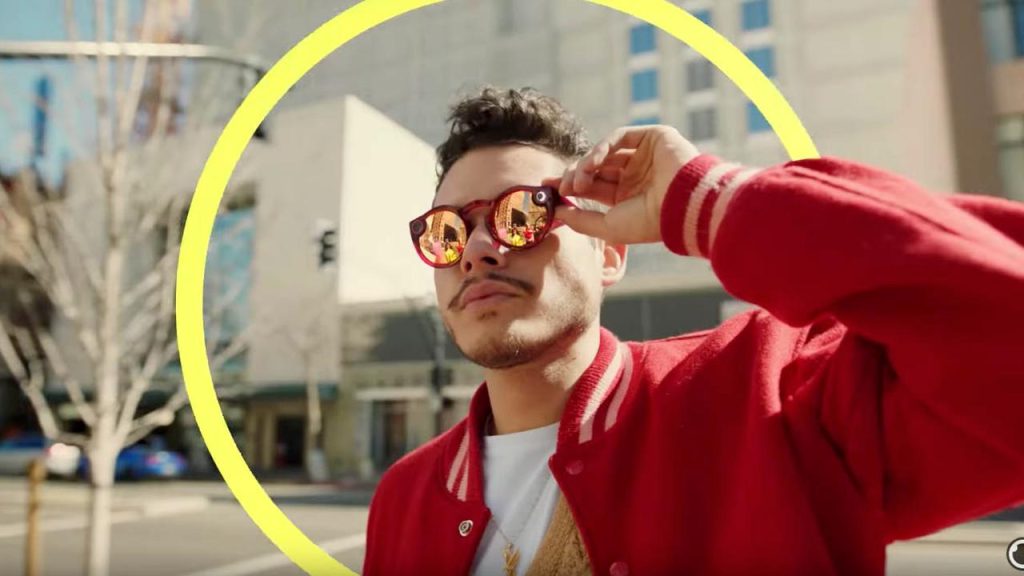 Snapchat has officially released a paid membership, reports Company Wednesday. The subscription costs users 4 euros per month. Snapchat+ is not yet available in the Netherlands, but it is in other European countries.

The subscription has launched in the United States, Canada, United Kingdom, France, Germany, Australia, New Zealand, Saudi Arabia and the United Arab Emirates. Snapchat writes that other countries will follow later. We do not know when it will be the turn of the Netherlands.

This is the first time that parent company Snap has tried to monetize Snapchat in any other way besides selling ads. Snapchat itself writes that the subscription offers a collection of “exclusive and experimental features”. Sometimes these are features that become available first to paying members and much later to free users.

According The edge Snapchat+ mostly features cosmetic changes at first. This way people can customize app icon. It is also possible to see which of the followers has watched the same story on Snapchat more than once and some people can be called “best friends”. They will then be at the top of the discussion list.

People who pay for the extra features will still see ads. According to Snapchat, this remains the most important form of revenue for the company.