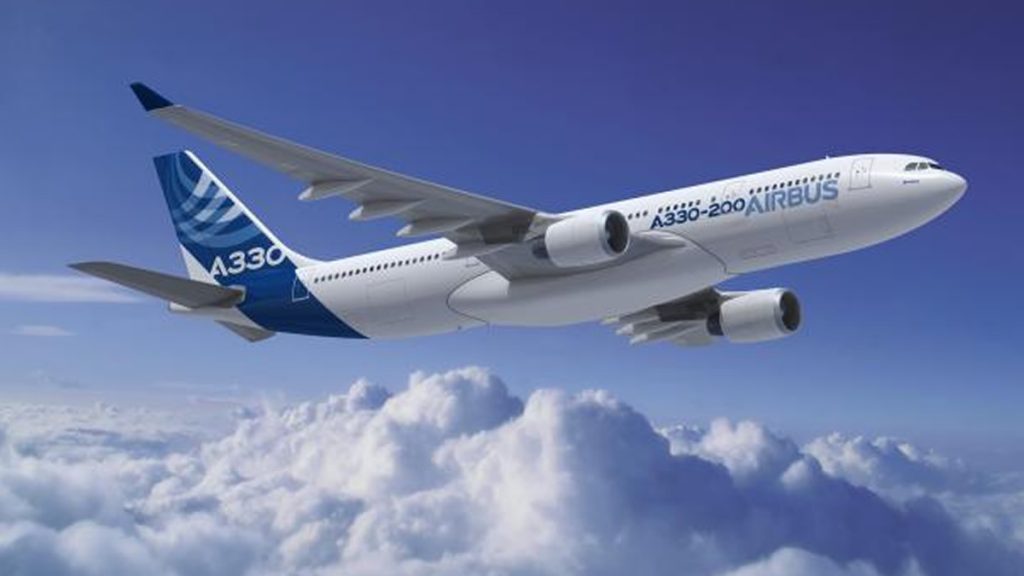 If all goes well, SLM wants to start operating its own A330 on the Mid-Atlantic route in early February 2022. The aircraft in question is currently on C control in Turkey and is expected in the second week of December.

Leo Brunswijk, one of Suriname’s commissioners Luchtvaart Maatschappij (SLM), announced on Friday after a meeting with President Chandrikapersad Santokhi. The Head of State welcomed into his cabinet the management and the supervisory board of SLM and representatives of NV Airport Management. During the visit, the President was informed of the rental of the A330 aircraft which was deployed.

Among those present were First Lady Mellisa Seenacherry-Santokhi, Ministers Albert Jubithana of Transport, Communication and Tourism (TCT) and Albert Ramdin of Foreign Affairs, International Trade and International Cooperation (BIBIS), the Director of SLM Paul de Haan and Member of the Supervisory Board Leo Brunswijk. The president was also told about the financial benefits of having his own airplane trunk. SLM already currently operates Airbus A330 and A340 which have been leased, among others, to Air Belgium.

According to Brunswijk, contacts have already been made with the Civil Aviation Safety Authority Suriname (CASAS) to ensure that this box complies with safety regulations. “With its own case, the SLM can offer better punctuality. The risk of delays is lower and the service is better, ”says Brunswijk. Lobbying is underway to renew the SLM fleet as quickly as possible. This box is a start.

In September, it was announced that SLM was in talks with a leasing company about the possible lease of an Airbus A330-200, who previously flew for KLM. But according to Dagblad De West, the plane, for which a contract has now been signed, was previously used by Virgin Australia. It is Australia’s second largest airline.