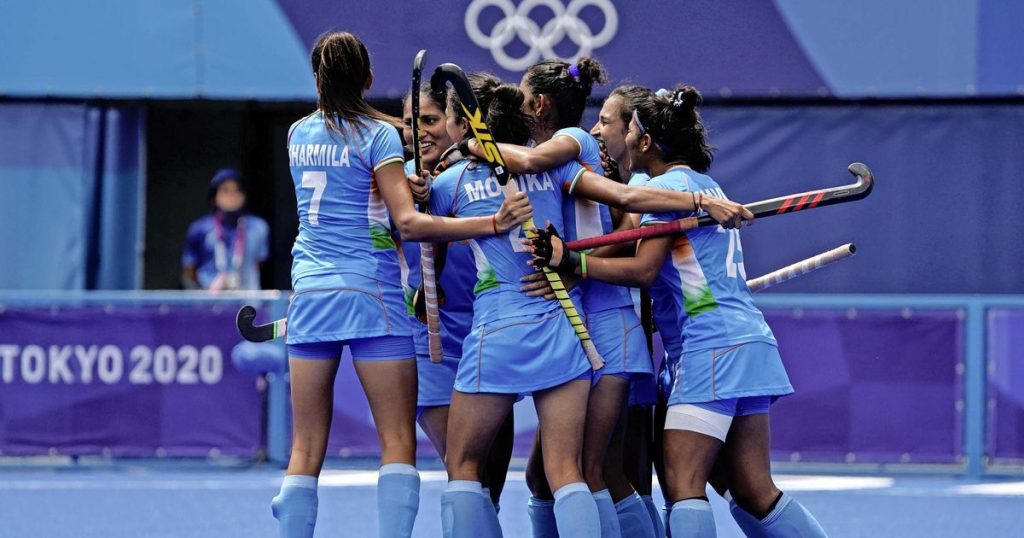 ‘Die Danas’ was beaten 3-0 by Argentina, who lost 3-0 to New Zealand in the group stage without a chance. This team will be the opponent of the Netherlands at 11:30 am. Agustina Albertarrio, Victoria Granatto and Valentina Rapossa sign the three South American goals. Argentina thus took revenge on the men’s defeat against the Germans the day before (3-1). Argentina was dethroned as Olympic champion in this match at Oi Hockey Stadium.

However, India’s victory was the feat of the morning. India is led by Sjoerd Marijne, former Den Bosch player and former Dutch national women’s hockey coach. Gurjit Kaur took care of the decisive 1-0 result from a penalty corner. For this reason, India is in the semi-finals for the first time in the history of the Games with the women’s team. There he meets Argentina.

Indian hockey is still experiencing a nice revival. The men’s team, which won a record number of gold medals in hockey, also reached the semi-finals. The old masters have reached the last four for the first time in 49 years.