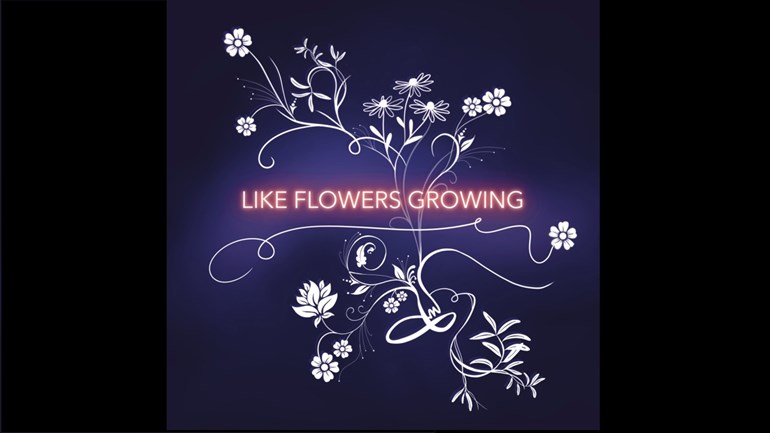 What a difference, first 15 years, now after two years. What changed?

“I had more time. And I got the assignment from you last time, so I got to work immediately!”

Your previous album was mostly about “feeling out of place”. The new title looks much more optimistic. And you too?

“Partly, because of course it’s not a very good time. You can also hear in the lyrics that something is going on. You’re still busy with the lockdown all the time.”

You decided to do everything for music two years ago. In this regard, it turned out very wrong, this crown. How did you get through this?

“Like so many others, as good and as bad as it sounds. I had time to write songs and we started recording in May. It’s a different album from the previous one, also because of the lack of drums. That’s why. Over there. it’s more peace and unity in the songs. “

What will you do when more is possible again? Performances or new recordings immediately?

“No new recordings immediately, because then I have to write new songs first. I don’t have enough for a new album yet. I hope we have the opportunity to present the CD with a live performance. “