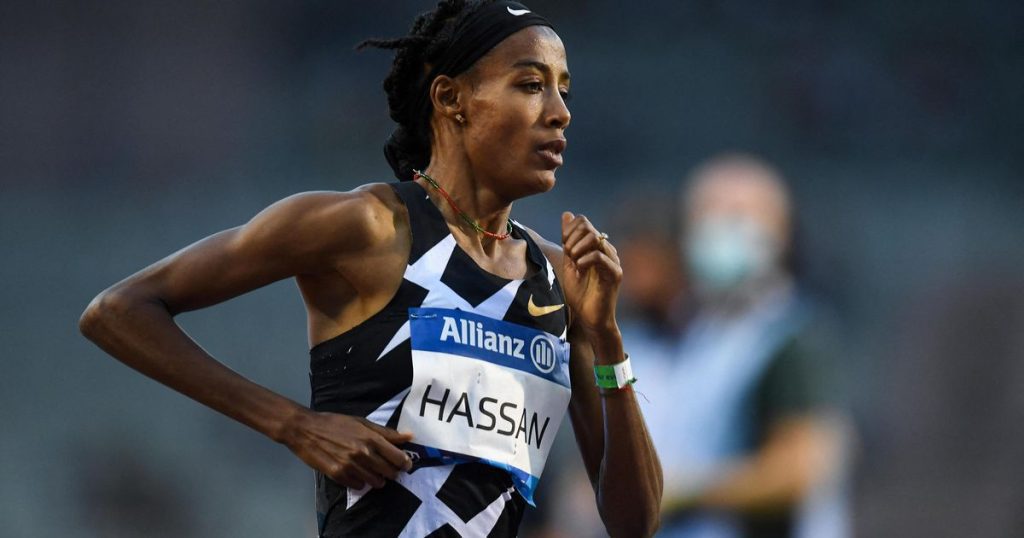 As the reigning world champion in the 1,500 and 10,000 meters, Hassan has automatic start tickets for those distances. She won the titles at the 2019 World Cup in Doha. It is not yet known whether she will run both distances in Eugene or opt for one of the two.

The 29-year-old took a long break after the Tokyo Olympics last year, where she won gold in the 5,000 and 10,000 meters and also took bronze in the 1,500 meters. She started training later, and she hasn’t come to competitions yet.

Hassan originally wanted to open his season at the FBK Games earlier this month, but declined. She also skipped the Diamond League in Eugene to put more energy into workouts. It is now fully prepared in the United States.

The size of the Dutch squad that will travel to Eugene for the World Cup (July 15-24) is not yet known. There are athletes who have qualified individually by reaching the required limit, but there are also athletes who can get a starting ticket thanks to their position in the world ranking. Liemarvin Bonevacia, who won the Dutch 400 meters title on Sunday, is one of them.

Also, the size of the team will mainly be determined by the relay teams. The Netherlands can use five teams in Eugene: in the men’s and women’s 4×100 and 4×400 meters and also in the mixed 4×400.

It is clear that sprint star Dafne Schippers is absent. The two-time world champion in the 200 meters did not reach the limit of the World Cup and she herself also said that she “didn’t belong” at the World Cup.