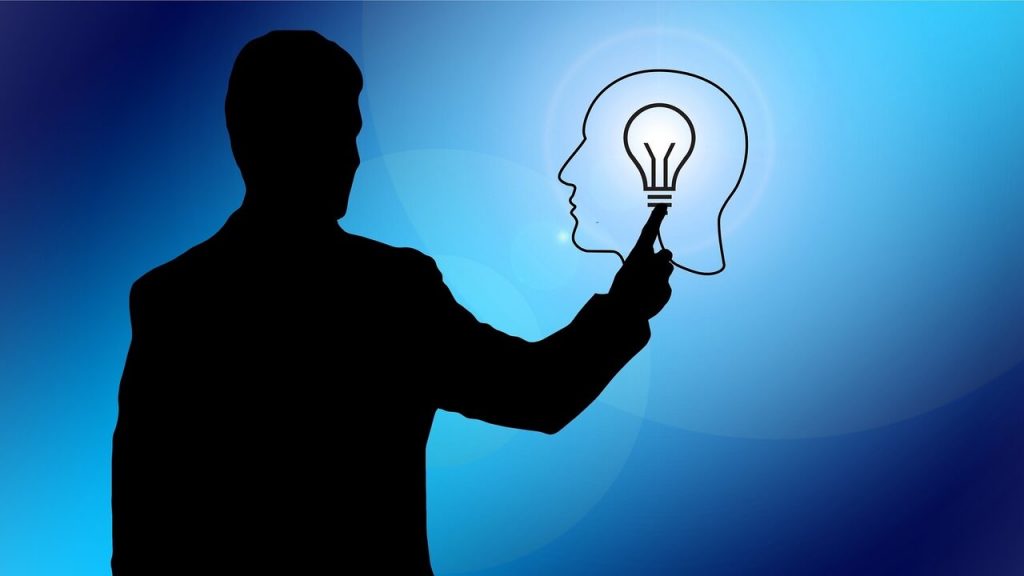 The Glasgow climate summit has been underway for a week. Important choices are made about how we should deal with climate change. And when it comes to the climate, we see a lot of doomsday scenarios. Hoffman is studying how we can create more imagination, commitment and ingenuity in the fight against global warming.

Imagination of the future

“We are trying to set something in motion based on science, on the theme of ‘imagining the future'”. How do you do that exactly? “Usually we start with something that is already known to science, for example sea level rise. From there we try to visualize several futures. And on that basis we show what the options are. . “

Hoffman is part of the Urban Futures Studio, an institute where scientists from different fields come together to think about science and policy. They do this, among other things, through so-called soft spaces to create places where you can talk about controversial topics safely out of the spotlight.

For example, the Urban Futures Studio previously held a competition in which artists and philosophers were also allowed to reflect on a city in which fossil fuels no longer play a role. It was a way to gather new ideas, but it also turned out to lead to other conversations.

This reflection can be invaluable. Because ask people what their first association with climate change is “and there’s a good chance you will get negative associations,” Hoffman said, “like sea level rise or climate disasters.” But you can also have a positive conversation, he points out, for example about electric cars in which you can store energy at the same time.