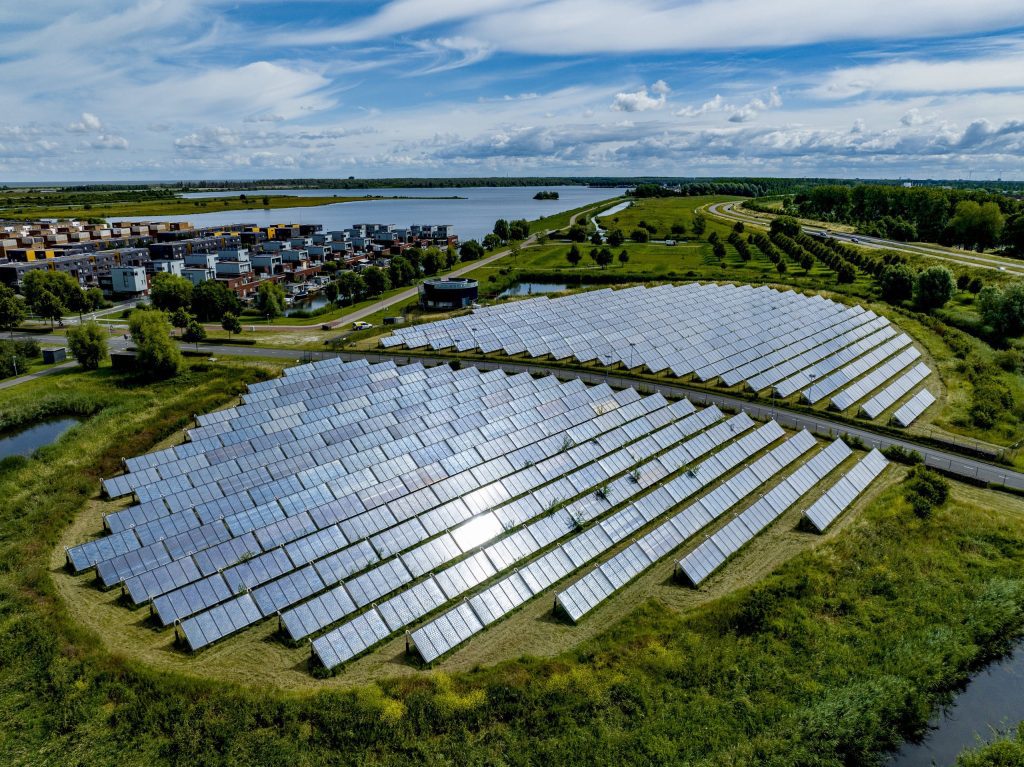 The number of solar meadows in the Netherlands increased again last year, from more than 500 to 616. This is clear from the figures that solar panel expert Peter Segaar shares with BNR Nieuwsradio. But now that the shortage on the power grid is increasing, the question is how fast this growth will continue. Some solar parks have been completed for a long time, but still need to be connected.

According to Segaar, many solar parks have been built that it “has yet to see a single report that they are grid-connected.” “There are a lot of projects going on waiting upright: from almost plugged in to still damp behind the ears,” he says. For the solar meadows, these are projects that are expected to generate around 3.5 gigawatts of power. “A lot of money has often already been invested in these solar meadows, and everything is usually well covered. They usually come.

But space will have to be found on the increasingly tight power grid for all those solar grasslands, after all, contractually agreed upon. According to Segaar, all the sails are drawn to soften the tightness of the net. ‘There are all kinds of adjustmentsfor example the search for spare capacity. So there are all sorts of possible technical means to provide lighting. But these are all very complicated projects. We don’t just solve this problem.

Segaar especially fears for the future of projects other than solar meadows. “A lot of that should fall. Partly because there will be no space on the net. I think it will be mostly rooftop solar projects.

According to Segaar, it is difficult to predict the development of the growth in the number of solar parks in the Netherlands. “Physically a lot is possible, but at a certain point you run into capacity issues. There is a lot of demand and in theory a lot of supply, but everything has to adapt. We also have to deal with supply problems, a lack of staff, a shortage of crisps. All of this can have an impact.