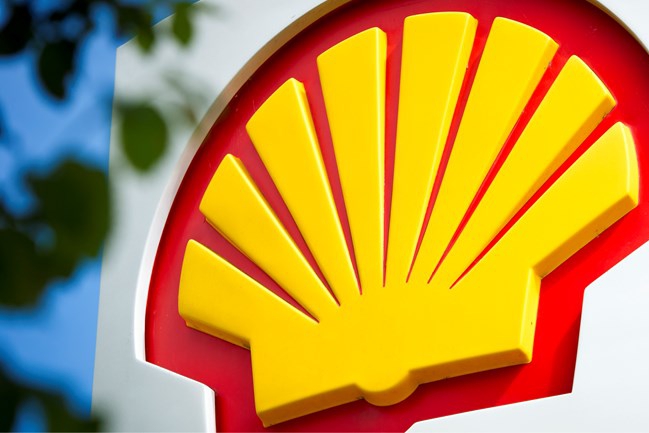 Oil and gas group Shell sells its 50% stake in the large Deer Park refinery near Houston, in the US state of Texas.

The interest will be sold for $ 596 million to Mexican Pemex, Shell’s cooperation partner in Deer Park.

Deer Park is one of the largest oil refineries in the United States with a production capacity of 340,000 barrels (from 159 liters) per day. Shell has been there since the late 1920s, according to its own website.

Mexican state oil company Pemex has been a Shell partner since 1993, each holding a 50% stake in Deer Park Refining. Mexican President Andrés Manuel López Obrador has said that with the full takeover of the refinery, Mexico will become self-sufficient in its own gasoline production. Mexico currently has insufficient refining capacity to meet its own fuel needs. The sale is expected to close later this year.

Shell also has a chemical plant at the Deer Park site. The company remains the owner.

The Anglo-Dutch group also sold a refinery in Washington state earlier this month. This refinery has a capacity of 149,000 barrels per day and was sold to the American refining company HollyFrontier. It was also announced last week that Shell would sell its subsidiary in the Philippines to local energy company Malampaya Energy. Shell has been selling assets for some time, in part to reduce debt.