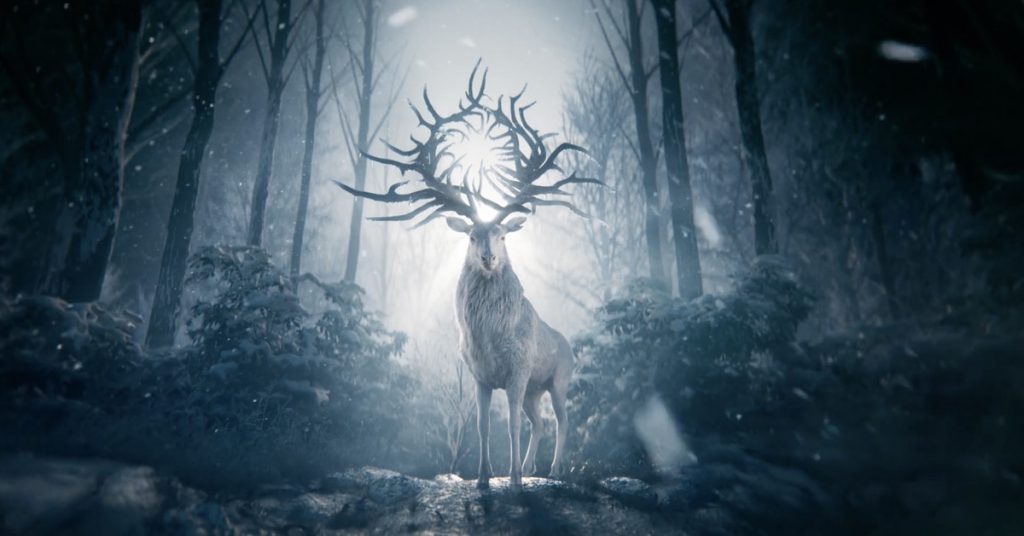 Netflix’s Shadow and Bone series has performed very well and is hopefully set to get a second season.

New figures show that the series Shadow and bone scored very well on Netflix. The first series was also the most aired series in the United States in its second week.

Serial Shadow and bone premiered on Netflix on April 23 and created by Eric Heisserer, based on the books by Leigh Bardugo. All eight episodes were well received, due to the rich world the series takes place in, but also the tight storyline.

Shadow and bone– see the numbers
Deadline reports that in its second week, the series was still the most-viewed series in the United States. This is reported based on a post from Nielsen, which examines streaming numbers every week.

And guess what? Shadow and bone was better seen than The Handmaid’s Tale in the week of April 26 to May 2, and was slightly less popular during its launch week than The Falcon and the Winter Soldier, although the series was only available for a few days at the time.

Nielsen’s ratings are based on actual ratings on Netflix, Amazon Prime Video, Hulu, and Disney +. The figures are published a month late.

It is still not certain whether the series will get a second season.