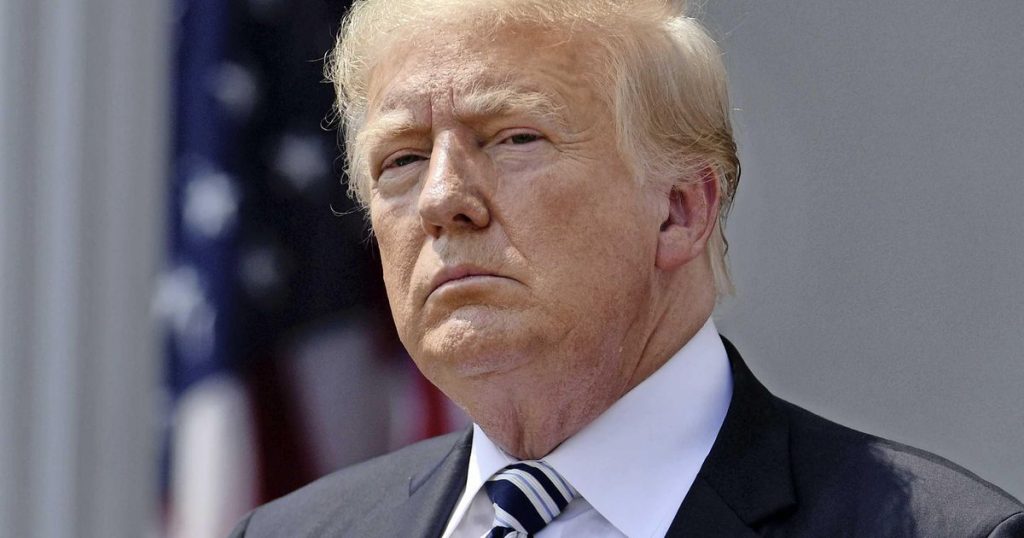 Trump has always maintained that fraud cost him votes in the election, but could not prove he lost through fraud. In fact, Cyber ​​Ninjas research shows the opposite. Trump got 261 fewer votes than expected in Maricopa County. Biden has just received 99 more, according to US media.

This county matters because Democrat Biden narrowly won an election in Arizona, home to more than 7 million people. He received about 10,000 more votes than Republican Trump in that state. In Maricopa County, the difference was more significant. There, Biden ended up having about 45,000 votes ahead of his rival.

The Arizona investigation was largely funded by Trump supporters and right-wing groups. They put around $ 6.7 million (€ 5.7 million) on the table. The research results have now been presented to the Arizona Senate. “The truth is the truth and the numbers are what they are,” said Republican Senate Speaker Karen Fann.

Trump had previously said in a written statement before the investigative report was released on Friday that the investigation had shown “there is undeniable fraud.” Hundreds of supporters of the former president had gathered in the Arizona capital for the official presentation of the research results.

The question is whether Trump and his supporters will be changed by the report. Although the outcome of the investigation hardly differs from the official election results, researchers say they faced potential abuse. For example, more than 10,000 voters may have voted in more than one county.

Authorities in Maricopa County were annoyed by such claims. They complain in an official statement on Twitter that Cyber ​​Ninjas handled the submitted data in a haphazard manner. The information was reportedly distorted to paint the picture “something is wrong”.

There have been discussions for months about the reliability of the company being investigated. Cyber ​​Ninjas CEO Doug Logan has spread the unproven theory that Trump lost in Arizona due to tampering with voting machines, according to the New York Times.