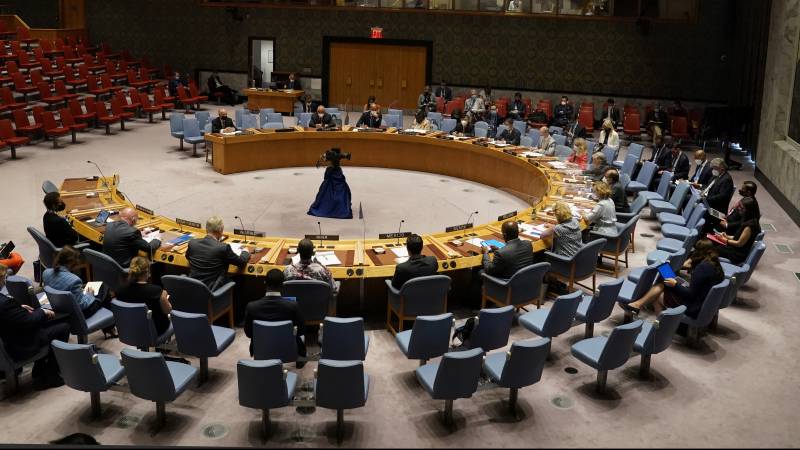 The UN Security Council passed a resolution calling on the Taliban to allow Afghans to leave their homeland unhindered. The resolution received 13 votes in favor, with abstentions from Russia and China. Security Council resolutions are legally binding under international law.

The resolution could increase pressure on the Taliban to honor commitments made by the radical Islamist movement. The Taliban have declared that Afghans are free to leave the country at any time and by any means necessary. The Security Council “expects the Taliban to comply with these obligations and all others.”

The resolution, presented by Britain and France, as well as Ireland and the United States, also declares that Afghanistan must not become a haven for terrorists. In addition, the country must allow unhindered humanitarian aid and respect for human rights, in particular the rights of women, children and minorities.

French President Macron, along with the British and the Germans, had also proposed to create a safety zone at Kabul airport for humanitarian aid after the departure of the last American soldiers. This proposal failed.