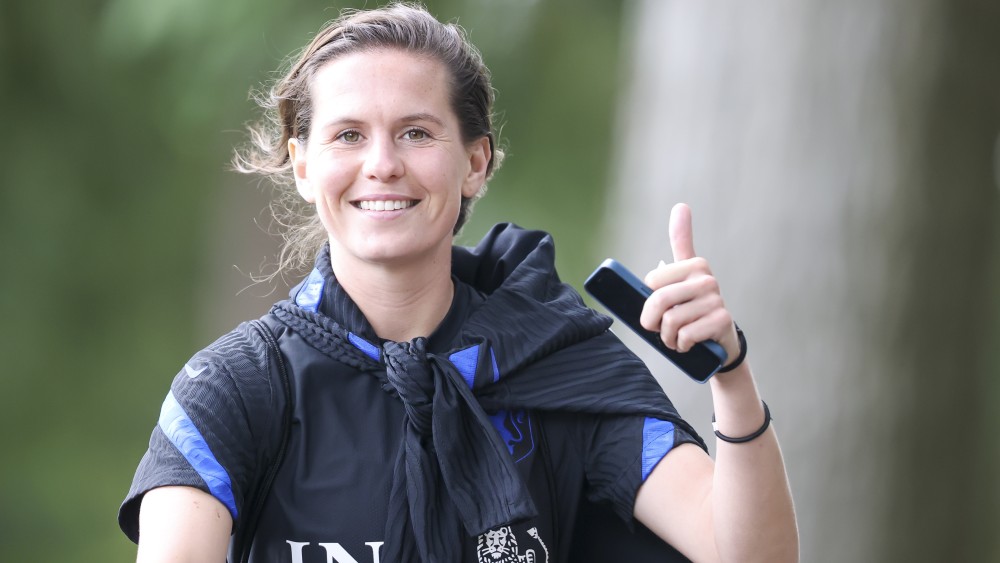 The Dutch women’s football team easily won the World Cup qualification tonight in Cyprus. In Larnaca, it was 8-0 for the Orange Lionesses. Amsterdam-born Merel van Dongen again scored a goal in the orange jersey in a brilliant way.

Cyprus is also a women’s football midget and ranks 126th in the world rankings. It was already clear in advance that the Orange Lionesses would win big. Three times Jill Roord, Vivianne Miedema, Daniëlle van de Donk, Joëlle Smits, Van Dongen and an own goal provided the eight goals.

In his 53rd international match, Van Dongen managed to score for the second time. The Atlético Madrid defender swept the ball beautifully from the edge of the penalty spot to the intersection: 0-8. Six years ago, the North Holland player also scored a goal in a training match against Estonia.

Born Heerhuogwaardse Stefanie van der Gragt played 90 minutes against Cyprus. Her Ajax teammate Sherida Spits was also on the pitch throughout the game.

After three games, Orange leads the group with seven points. Only the number one qualifies directly for the World Cup in two years in Australia and New Zealand. The vice-champion plays the play-offs.

National coach Mark Parsons’ side will play the next qualifying game on Tuesday. An away game against Belarus awaits him next.