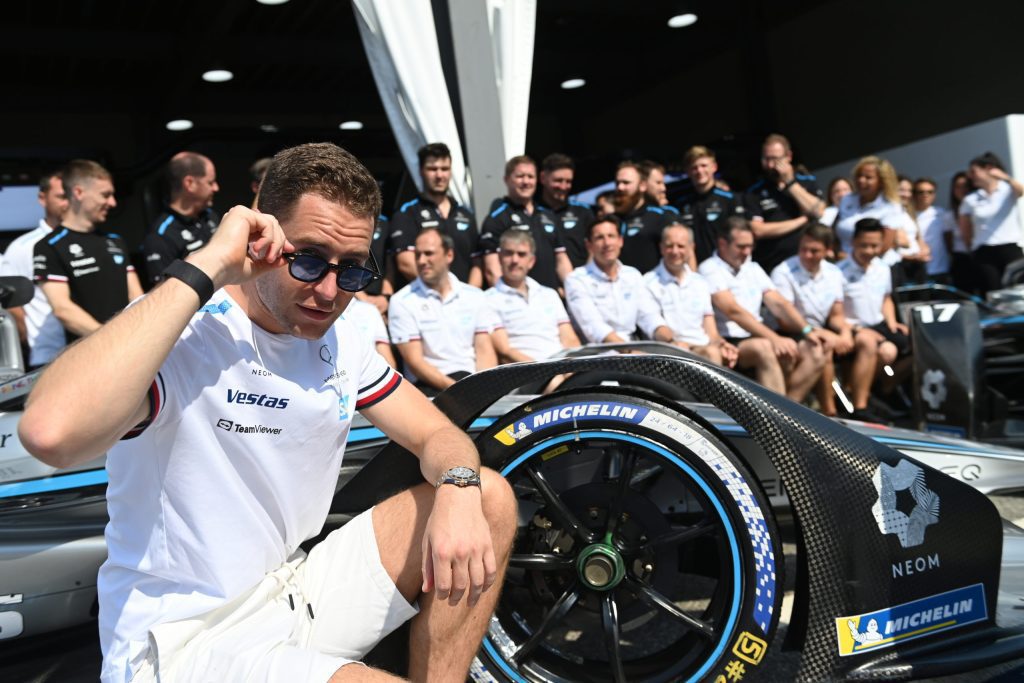 The eighth season of Formula E is nearing completion. In Seoul, South Korea, a double header finished, which immediately marks the end of the season. In those two races there are actually four title contenders, although it looks like Mercedes EQ driver Stoffel Vandoorne can no longer escape the title.

The race for the Formula E title will be played out on the all-new Seoul street circuit, which is 2,618 kilometers long and has no less than 22 turns. Here at the Olympic Village of the 1988 Games, Formula E drivers will have an immediate chance to rack up the miles as the fifteenth and sixteenth rounds of the eighth season of the electric racing series take place here.

The new Formula E world champion will be crowned this weekend. Last season that honor went to Mercedes EQ driver Nyck de Vries, this season it looks like that can no longer happen to team-mate Stoffel Vandoorne. The Belgian defends a large 36-point lead, but there are theoretically four title contenders left in the race as 58 points are up for grabs.

Vandoorne’s biggest competitor is Mitch Evans. The title fight would have been more exciting if the New Zealand rider had not retired due to a technical failure during the London E-Prix. There Evans was on course to score more points than Vandoorne and close the gap, but that would not be the case for the Jaguar driver.

(The text continues below the photo)

In theory, Eduardo Mortara and Jean-Éric Vergne still have a chance of winning the title. Mortara is five points behind Evans and still partly in his hands, Vergne at 57 points behind must hope for a real miracle on the streets of Seoul.

Robin Frijns and Nyck de Vries are now struggling to get rid of seventh and eighth places. Frijns has 110 points to his name, his compatriot De Vries has 106. Antonio Felix da Costa, who is in fifth place, is on 116 points, so this battle promises to be exciting. Only Jake Dennis, who trails de Vries on 98 points, could make it difficult for the two Dutchmen for their current positions.

Race weekend in Seoul also marks the last race weekend for the Mercedes EQ team. The German automaker will say goodbye to the electric racing class after this season, after which McLaren will take over the business. It remains to be seen whether he will also retain Nyck de Vries and Stoffel Vandoorne.

One thing to consider in Seoul is the weather. It has already rained heavily in Seoul this week, causing flooding. Rain showers are forecast again for the weekend, with the most precipitation on Sunday.