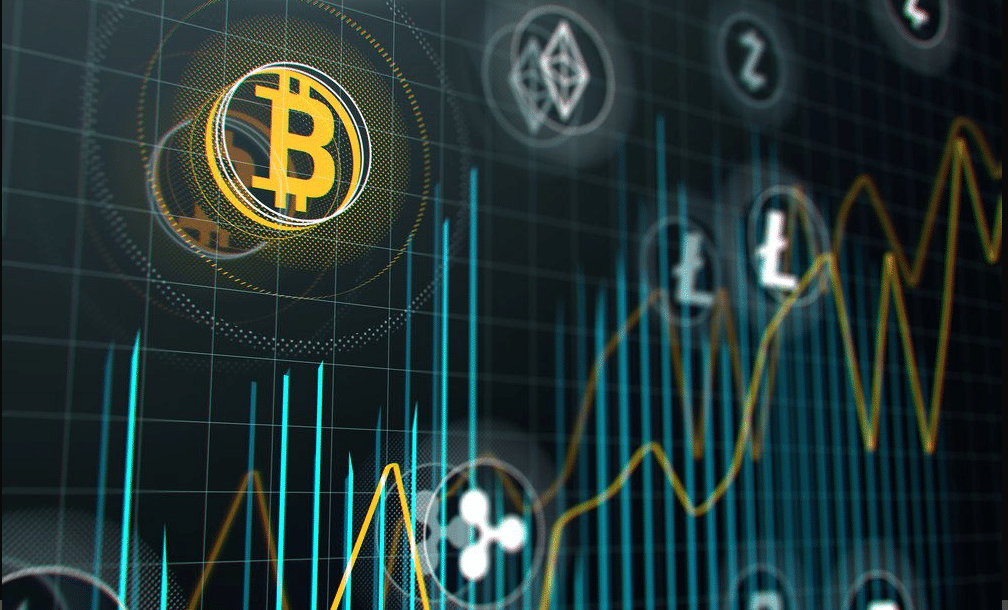 Rangers FC, one of the most successful football clubs in Europe (with the most trophies of any European club), has announced a partnership with a Turkish crypto and Bitcoin trading platform.

The adoption and publicity of the cryptocurrency took another leap forward this week as the Rangers Football Club announced a partnership with a Turkish Bitcoin (BTC) trading platform.

Rangers Football Club, with 115 (!) competing wins under his belt, will be collaborating with Turkish cryptocurrency exchange Bitci Technology. The partnership will continue until the end of the 2022-2023 season and the Bitci brand will appear on the club’s kit. The club will also launch their own Rangers fan token as part of the deal.

READ ALSO: Everything You Need To Know About Crypto

The Rangers are one of the oldest (founded 1872) and best performing football teams in Europe. Although the club play in the not-so-famous Scottish Premiership (the club had to come back from Scotland’s lowest division not long ago after going bankrupt), Rangers normally attract over 50,000 fans in the stadium every week. The Rangers have fan clubs in Sudan, Australia, Spain, the United States and abroad.

READ ALSO: PayPal gets its own crypto exchange and wallet with Bitcoin, Ethereum and Litecoin

READ ALSO: Everything You Need To Know About Crypto