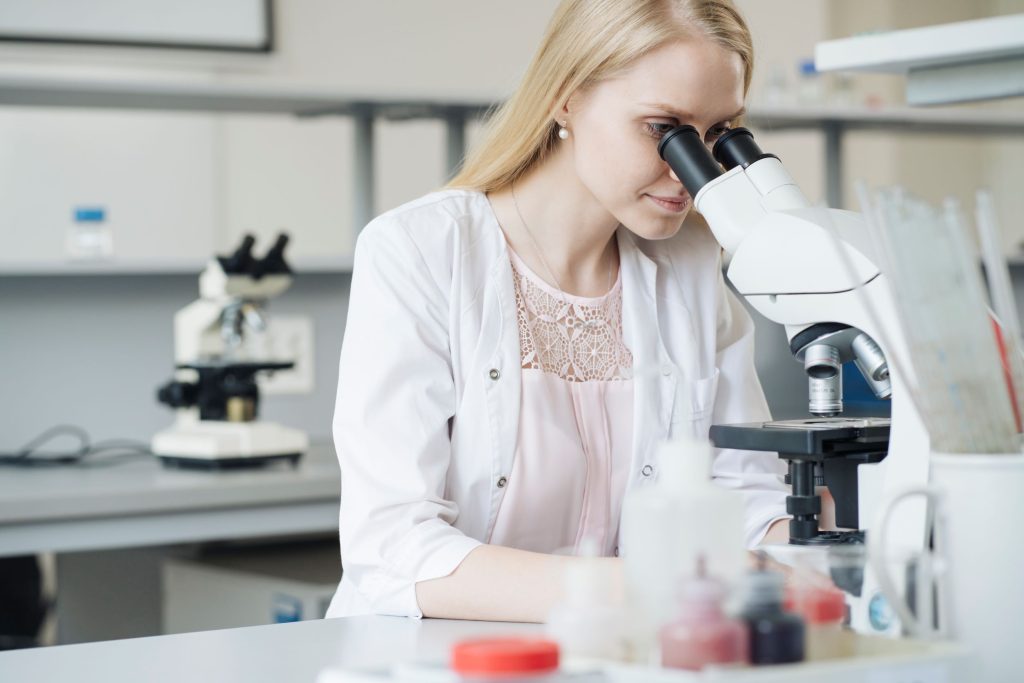 Thousands of medical studies are probably wrong. This can have consequences for health advice and treatment, writes the Volkskrant. Fraudulent surveys mainly come from non-Western countries.

British anesthesiologist John Carlisle recently analyzed more than 500 scientific publications which have been featured in the professional journal Anesthesia. One in seven contained errors. In 153 of the studies reviewed, the error rate was 44%. if you continue this way, you will soon end up with tens of thousands of studies with errors.

Bad publicity
Withdrawing from school is difficult. Ben Willem Mol, professor of gynecology at Monash University (Australia) discovered the fraud in a number of studies. “Of the 400 probably manufactured publications that I have in mind, 20 have been withdrawn in the past two years after numerous standoffs with magazines and publishers.” Why don’t journals immediately remove such studies? “This is bad publicity for magazine editors, and researchers also prefer to look away.

Fraudulent studies often come from countries like Egypt, Iran and especially China. According to Willem Halffman, a sociologist of science at Radboud University, this is due to the unrealistic expectations of non-Western researchers. “They are under extreme pressure to publish in leading journals, without having the time to research.” There are even companies that write scientific publications on commission. “From our point of view, it’s fraud, but this is a form of career logic. In countries with totalitarian regimes, cheating is a kind of survival strategy.