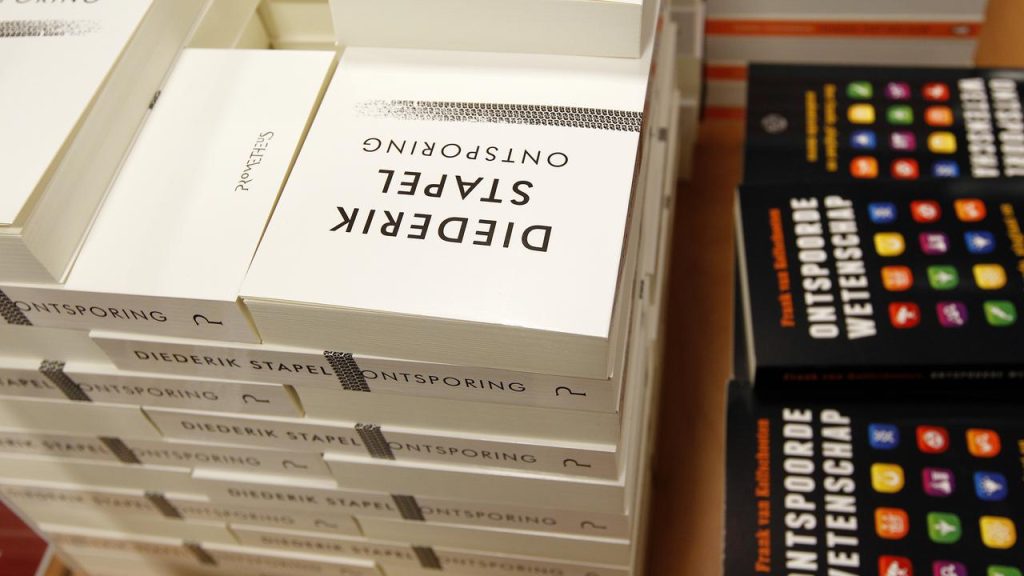 The studies in which Diederik Stapel committed fraud are still mentioned years later in new scientific studies. who reports by Volkskrant Friday.

Ten years ago it became known that Stapel was cheating with search results. The professor of social psychology has done this in dozens of studies. For example, his research allegedly showed that people who eat meat are more selfish than vegetarians. When the fraud became known, the fraudulent investigations were withdrawn.

Despite this, these studies have been cited at least 115 times in new scientific studies over the past five years. by Volkskrant. This happened, for example, when scientists wanted to substantiate a theory or explain a research method.

The newspaper spoke to several of these scientists. They said they were unaware the item had been taken down. The scientists say they have not used the results of these fraud investigations to conduct further research.

The fact that withdrawn studies still end up in new research is a bigger problem in science. Professor Emeritus of Methodology and Integrity at VU University, Lex Bouter tells the newspaper that these errors can have harmful consequences.