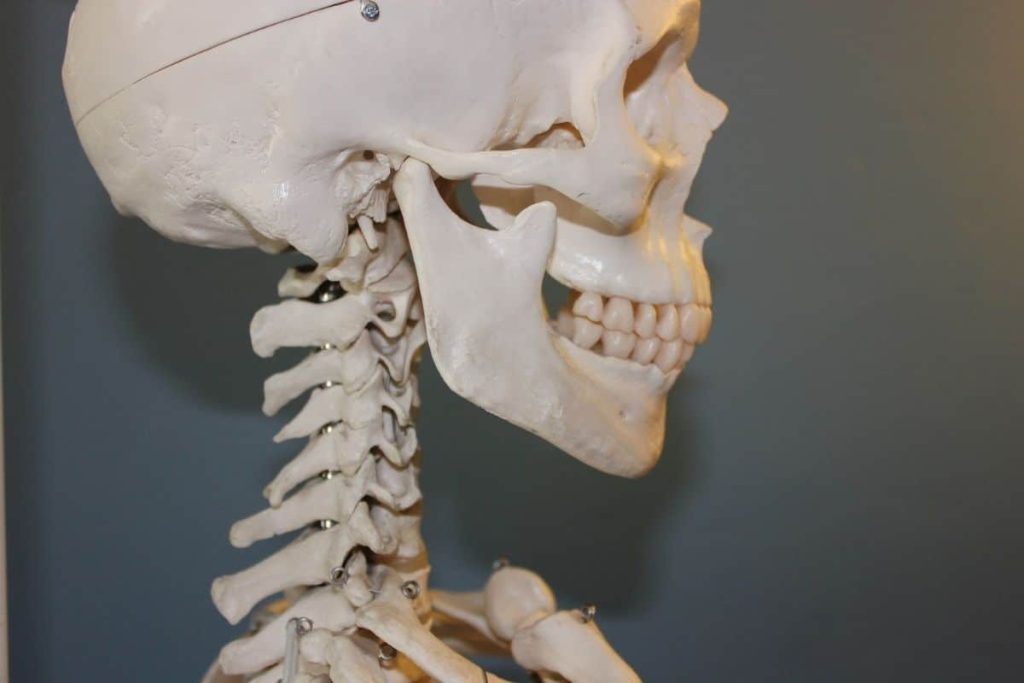 Even in the human body, there is apparently still a lot to be discovered.

You might think that scientists have a good idea of ​​the human body. But apparently the human anatomy has some surprises in store for us as well. Researchers have discovered a still unknown part of our jaw muscles. The results are published in the scientific journal Annals of anatomy.

Wangkauwspier
In your jaw, you will find the masticatory muscle; the most prominent jaw muscle. Its job is to close the jaw. If you place your fingers on the back of your cheeks and clench your teeth together, you will feel the muscle tighten.

Uncertainty
In anatomy textbooks, it is generally stated that the masticatory muscle consists of two parts: a superficial part and a deeper part. However, there was some uncertainty about this. For example, the structure of the cheek masticator muscle has raised some questions in the past. For example, in 1995 it was suggested that the masticatory muscle could have three layers. And also at the start of the new millennium, studies were pointing in this direction.

to study
In a new study, researchers took a closer look at the masticator muscle. “In view of the conflicting results, we wanted to thoroughly reexamine the structure of the masticatory muscle,” said researcher Jens Türp. They studied the jaw muscles of deceased people who donated their bodies to science, and also analyzed MRI scans of a living person.

The newly discovered muscle layer (red) extends from the back of the cheekbone to the lower jaw. This means that the masticatory muscle consists of not only a superficial part (S) and a deep part (D), but also an even deeper layer (C). Image: Jens C. Türp, UZB

In the study, the researchers described the new muscle layer in detail. “This deep part of the masticatory muscle is clearly distinguishable from the other two layers,” said researcher Szilvia Mezey. “The arrangement of muscle fibers suggests that this layer is involved in stabilizing the lower jaw. It also appears to be the only part of the chewing muscles that can pull the lower jaw back, towards the ear.

It’s an interesting find. Because apparently there is still a lot to be discovered, even in the human body. “Our discovery is comparable to that of zoologists suddenly discovering a new species of vertebrate,” Türp said. Who would have thought that?