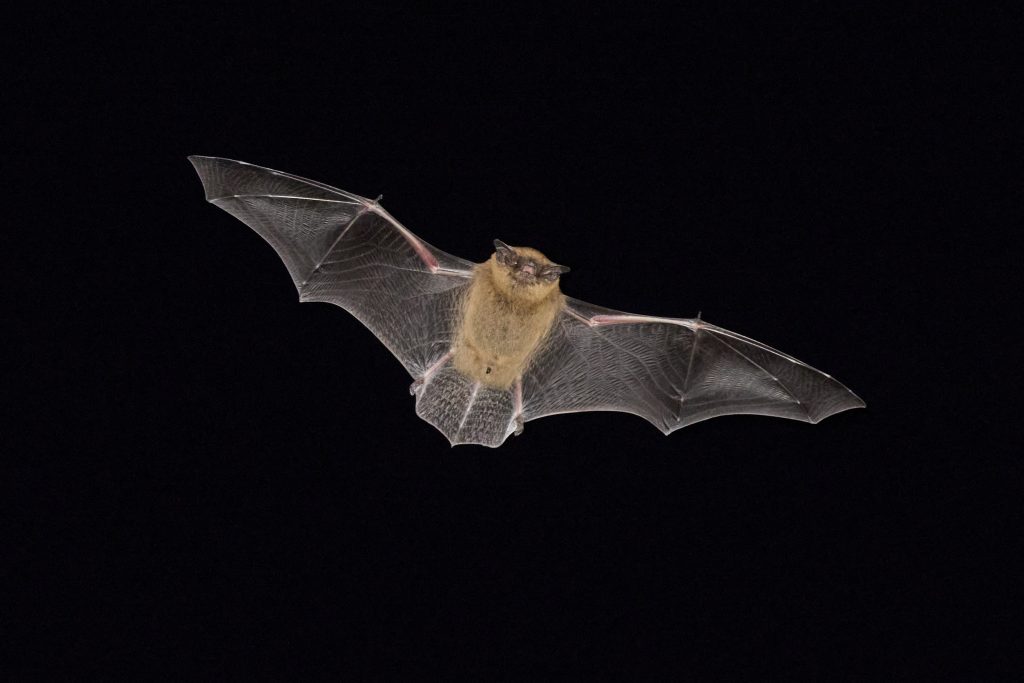 The coronavirus has held the world in its grip for over a year and a half, but it is still unclear where it came from. French scientists have now found three bat viruses that closely resemble sras-cov-2 in northern Laos.

Viruses found more than 2,000 kilometers south of Wuhan, China, once again indicate that Covid-19 did not escape from a lab, but jumped on humans via bats. “It is entirely plausible that these bats are a melting pot of these closely related types of viruses. And we are gradually discovering the true size of this cloud,” Coronavirus Professor Eric Snijder (LUMC) told de Volkskrant, after having the new results seen.

French researchers from the Institut Pasteur in Paris have captured 645 bats in a rugged but touristy nature reserve. Three animals were found to carry coronaviruses 95% similar to SARS-COV-2.

Like Snijder, other scientists believe the discovery adds to the evidence that the virus did not escape from a laboratory in Wuhan. “I am now more convinced than ever that sras-cov-2 has a natural origin,” explains Singaporean virologist Linfa Wang, for example. Nature.