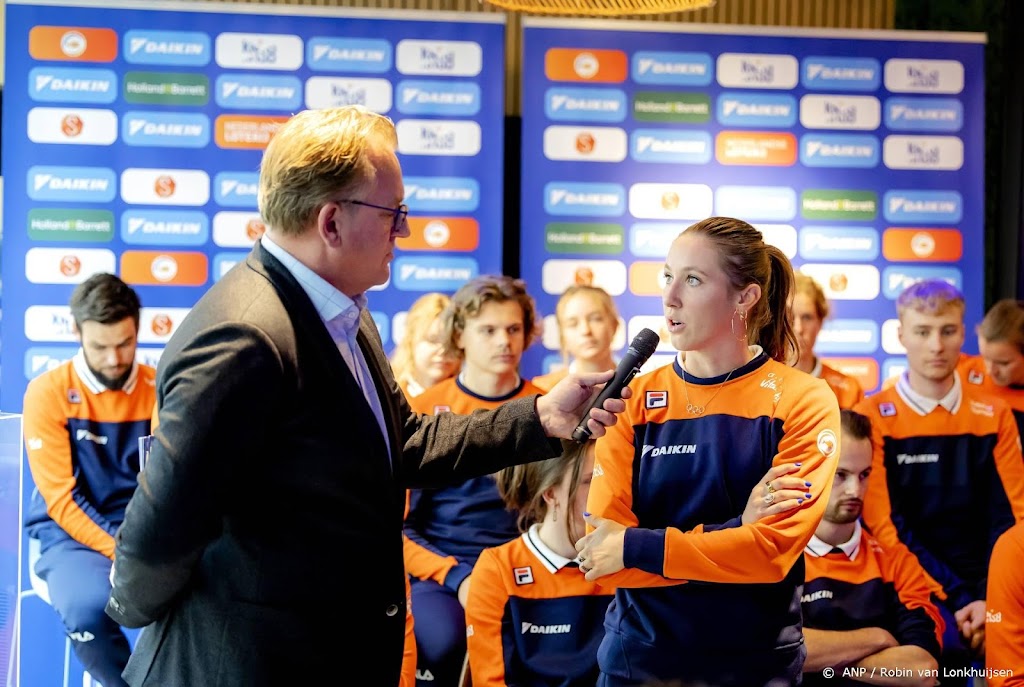 “You have to get used to it, look for it,” said Schulting, 25, who won four Olympic medals at the Beijing Olympics earlier this year. She did this under the guidance of Jeroen Otter, with whom she, like Knegt, 33, worked together for years. “I threw everything at Jeroen. He was more than my coach, kind of a sounding board and also very structured. Niels is really a coach and a bit more chaotic. It’s good to talk about it between them and be open and honest about it.

Schulting has had a difficult restart this summer. She even went so far as to stand on the ice crying. She didn’t like former short tracker Kerstholt’s workouts. “There were no surprises. It got boring, I was bored. I need my own time and my own moments. If I don’t understand, then I’m done. Life elite sport is beautiful, but when it gets monotonous, it gets boring,” a candid Schulting said.

In his early years as a short tracker, Knegt was still a teammate of Kerstholt. Now the Utrechter born stands above the group as a coach. “I have to get used to it a bit, it’s also new for Niels. A change of trainer was not necessary for me, but you also saw that Otter almost fell between his hooves,” explains Knegt.

Both Schulting and Knegt say they believe the collaboration can be fruitful. “If I didn’t have confidence, I wouldn’t be here,” says Schulting. “But I have to take that confidence from the games. Will Niels get me in shape for the important games in the second part of the season, when the World Cup, the European Championship and the World Cup final are on the programme? That remains to be seen.”

Knegt: “If you’ve been doing the same thing for twelve years, sometimes it’s good to do something different. A new coach gives new motivation. He can help me more.”

The Skating Association KNSB did not involve Schulting and Knegt in the talks when it became clear that Otter would back down. “I wish I had a say,” Schulting said. Knegt also felt overwhelmed: “It was special that they didn’t ask us for anything. The KNSB said he was the best successor.”