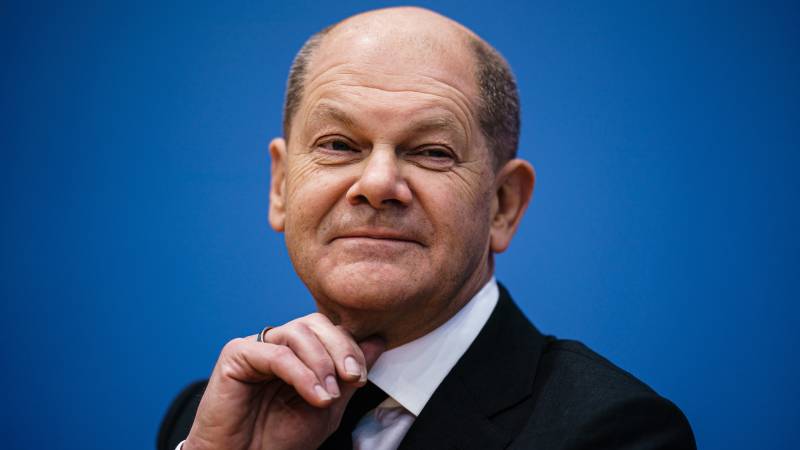 Despite his enthusiasm and great ambitions, he did not immediately get into politics. He first studied law and practiced as a lawyer in labor law for several years. At this time, shortly after the fall of the wall, state-owned enterprises were privatized on a large scale in East Germany. Scholz advises the works councils of these companies on the arrangements to be made for employees who lose their jobs. He is leaving politics for what it is. “During this time, I reconsidered a lot of my points of view”, he will say later. in an interview with Der Spiegel to say. “I detoxified myself.”

He returns to politics, but his opinions are more moderate, he becomes more pragmatic. He climbs into the party and becomes mayor of Hamburg, among others. There he tackled the housing shortage and, by negotiating himself, succeeded in restoring the broken construction of the Elbphilharmonie, which has since become a tourist attraction. He then became National Minister of Employment and then of Finance, and Vice-Chancellor under Angela Merkel.

There are also imperfections. As mayor of Hamburg, he underestimated the protests around the G20 summit in his city, which could escalate. While he was Secretary of the Treasury, a lot went wrong in settling the Wirecard scandal. His ministry was also recently raided as part of an investigation into errors in the fight against money laundering cases.

He is also not always popular within his party. In 2019, he and another party member are running for president. The duo lose. Party members would find him, among other things, too technocratic, too pragmatic and even right-wing. Scholz has a nickname: ‘the Scholzomat’. It is said to be robotic, does not deliver impassioned speeches and shows little emotion. Die Zeit newspaper declares him politically dead.

But as with all setbacks, Scholz is out of the question. One of his employees would have left a note in his office, writes Der Spiegel, which reads: “Scholz’s first law: we are never offended – we are never hysterical”. He manages to come to terms with the party and becomes a “kanzler candidate”.

It was precisely this mastery and, according to many Germans, boredom that helped him win. Where his opponents fail, he remains calm. The scandals of his past do not stick to him, perhaps too complicated. There are enough Germans in search of stability who entrust her with filling the void left by Merkel.