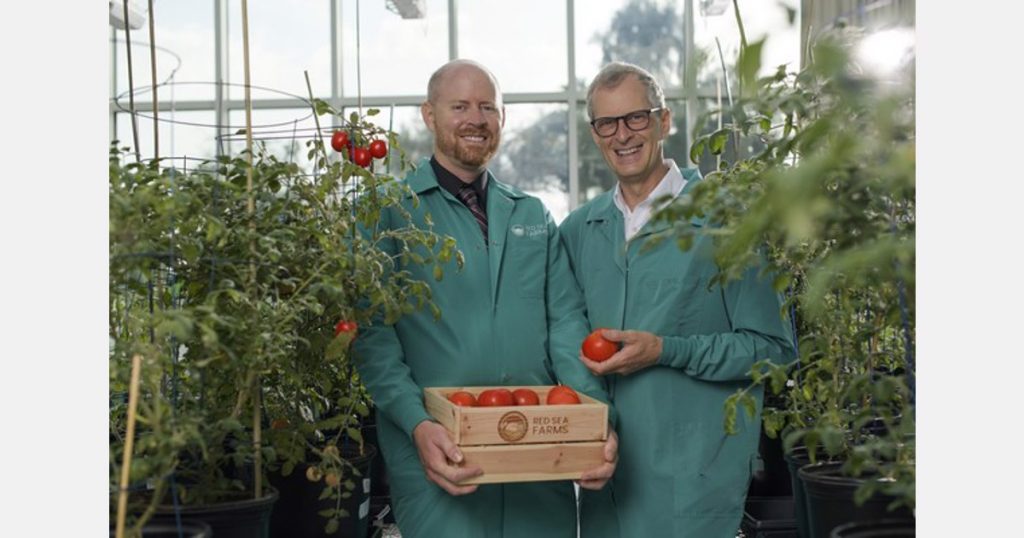 Saudi producer Red Sea Farms recently completed its final round of funding. The investment target of 8.5 million euros was exceeded. In total, 13 million euros were raised from investors in their own countries, the United Arab Emirates and the United States.

The increased investment accelerates Red Sea Farms’ ability to expand operations in Saudi Arabia and the Middle East and explore growth opportunities in the United States, where growing conditions are difficult. Farms in the Red Sea use solar and saltwater cultivation systems.

International investors
An initial investment of 8.5 million euros was made by a group of Saudi and UAE investors, including Aramco venture Wa’ed, the Saudi government’s Future Investment Initiative, the Institute, KAUST and Global Ventures, a group of UAE venture capital. Subsequently, interest was received from AppHarvest and Bonaventure, investors from the United States of America who contributed 5 million euros.

AppHarvest is a company that develops and operates technologies applied in greenhouses in Appalachia.