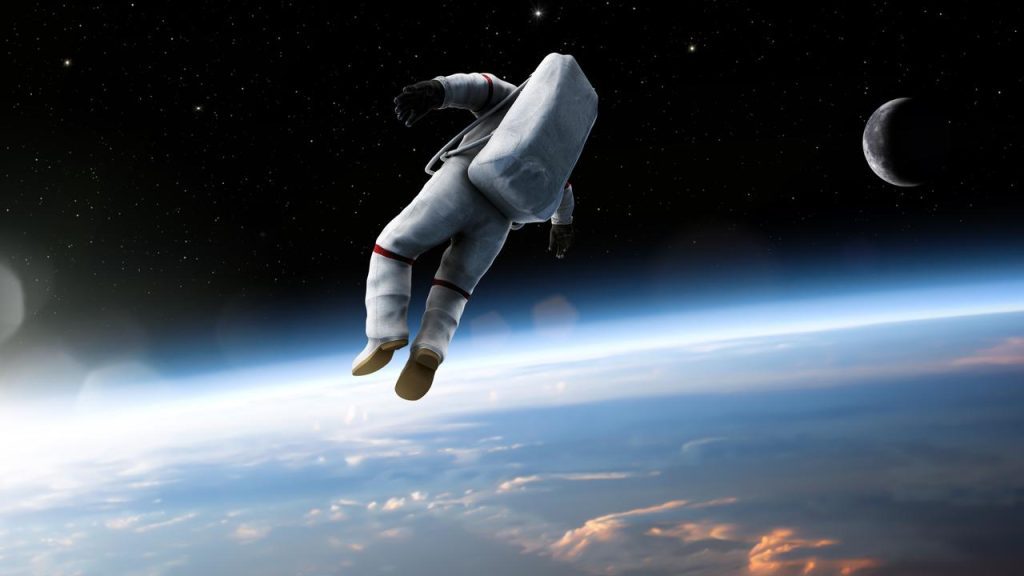 Saudi Arabia may want to allow a woman to travel to space for the first time next year. The plan is part of an astronaut program the country announced on Thursday.

According to the state news agency SPA astronauts in space must do science experiments in health, sustainability and technology.

The announcement does not give further details. So it’s also unclear how Saudi astronauts go into space. Only the United States, Russia and China are currently capable of putting humans into orbit around the Earth.

So far, people from about 40 countries have orbited the Earth. Among them is a Saudi: Prince Sultan Bin Salman in June 1985, making him the first Muslim in space.

Guidelines to this effect were drawn up in 2007. These include the question of how Muslims should pray towards Mecca. They fly around the earth at over 27,000 kilometers per hour, or nearly 8 kilometers per second.

Fasting during Ramadan can also be difficult: for astronauts, it’s always 45 minutes during the day and 45 minutes at night. The solution is to observe fasting times at the launch site or to catch up on fasting after returning to Earth.