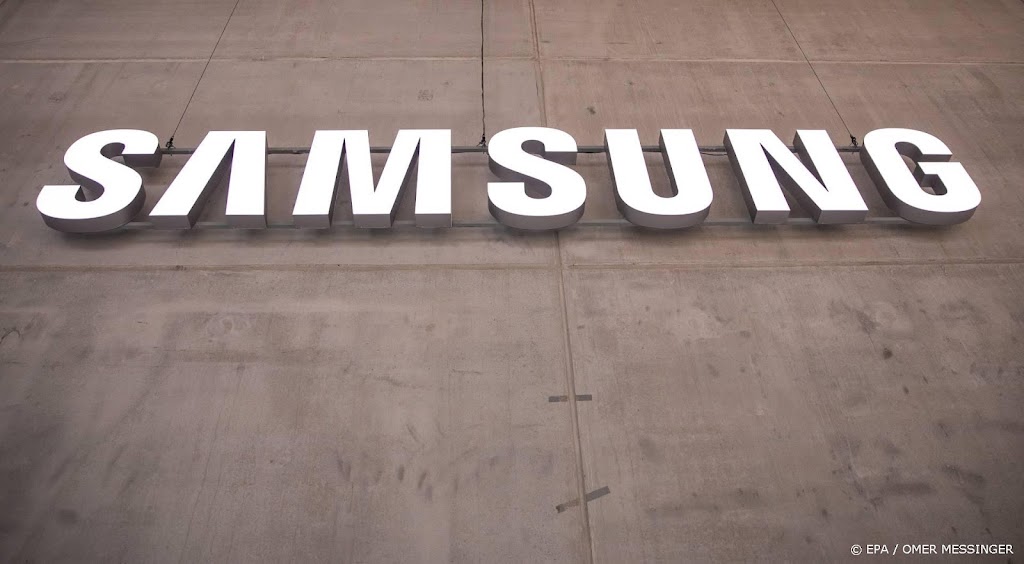 WASHINGTON (AP / BLOOMBERG) – South Korean tech group Samsung Electronics has reportedly decided to build a new chip factory in the US state of Texas. This is reported by the Bloomberg News Agency on an insider basis. The decision is expected to be announced later today. The company would thus respond to Washington’s desire to manufacture more chips on its own soil and to cope with the global shortage of semiconductors.

The new plant, which will be equipped with ASML’s latest chip machines, will be built in the Texas town of Taylor, about 80 kilometers from Samsung’s existing large production center in Austin. The South Korean chipmaker hopes to gain more US customers with the new plant and narrow the gap with Taiwanese competitor TSMC.

The selection follows a meeting between Samsung CEO Lee Jae-yong, who was paroled in August from the prison he was in on a corruption case, with White House officials. They talked about ways to solve global chip shortages. Plus, it was a possible backing for the tech giant if it builds a factory in the United States. Competitors such as Intel and TSMC have also recently offered to invest billions in new chip factories.

The new plant will increase Samsung’s already large presence in Austin. The company has so far invested about $ 17 billion (15.1 billion euros) in a large complex in Austin that houses more than 3,000 employees. Samsung plans to invest an additional $ 17 billion and create around 1,800 jobs in the first ten years.

By choosing Texas, Samsung is joining a growing number of companies relocating or expanding in the US state. Last year, electric car maker Tesla and tech companies Oracle and Hewlett Packard Enterprise announced they were moving their headquarters to the state.

Samsung’s move is a victory for Republican Gov. Greg Abbott, who has promoted the state’s business-friendly tax environment and is gearing up for a 2022 reelection campaign. Texas has done everything to convince Samsung. For example, the business will benefit from a 90 percent reduction in property taxes for the next ten years and an 85 percent reduction for the next ten years.