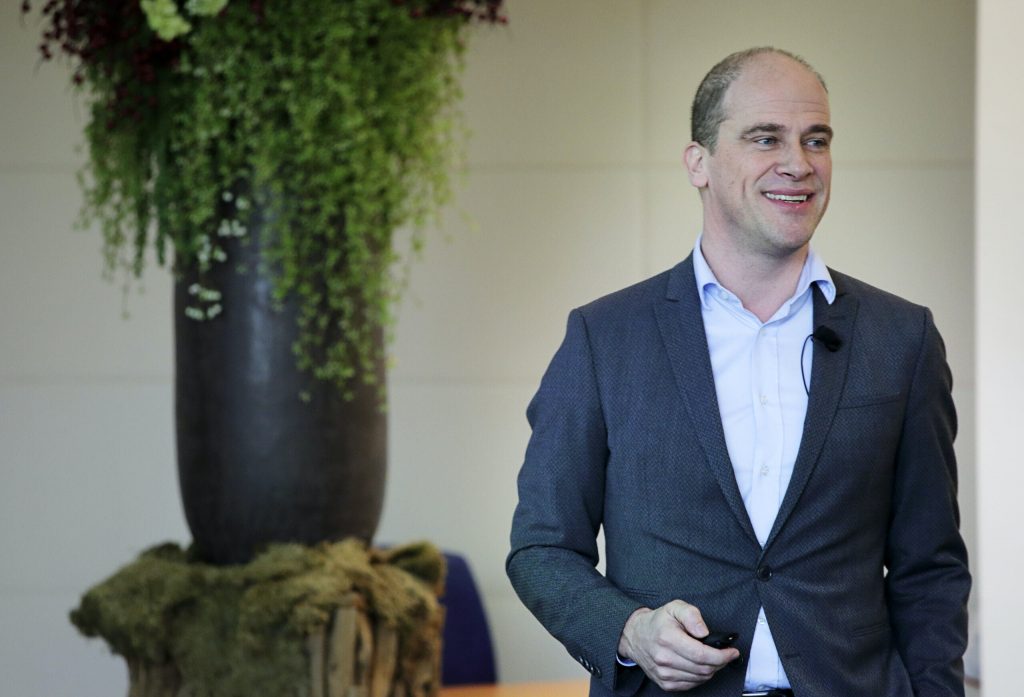 After a week of fine words and even better intentions, the end of the game begins at the Climate Summit in Glasgow. In the coming days, it should become clear what agreements world leaders are reaching among themselves to fight global warming.

On behalf of Europe, the negotiations are being led by two Dutch people, among others. Frans Timmermans, climate commissioner and his right-hand man Diederik Samsom, the architect of the European Green Deal. “It’s going better than I expected,” says Samsom, also climate manager at Timmermans. “You can already make headway in advance and predict where things will go. But the devil is in the details, especially in these complicated negotiations.

One example is the right to vote, according to Samsom. As a result, even the smallest countries can end a full deal. “For example: Each of the countries: if your name is Fiji, Tuvalu or America; if Fiji says they don’t agree, then the whole party is cut short. So it stays exciting until the end. ‘

With around 36 to go from the climate summit, Samsom is still hoping for a deal that should lead to global warming of just 1.5 degrees by the end of the century, instead of the 3 degrees scientists are now expecting. “Science says that with 1.5 degrees of warming, there is still a chance that the earth will remain livable for future generations.” However, there is a downside to the possible deal. “We won’t get there in Glasgow. The intentions and promises of countries are not enough. But we can agree that the missing part will be delivered within one year. If possible, Samsom sees it as a “success”.

It will also be a question of money in the coming hours. For example, developing countries and “emerging” countries must receive financial support to become more sustainable. “Countries like India will not be able to commit to emission reductions if they do not receive money for it,” Samsom emphasizes. The “rules of the game” must also be defined. “You have to agree on how to count, record and report CO2 emissions to the rest of the world. Then you can see if you are on the right track together.

So far, some major agreements have already been concluded. For example, big countries stop funding foreign fossil fuel projects and all countries have agreed to stop deforestation by 2030.