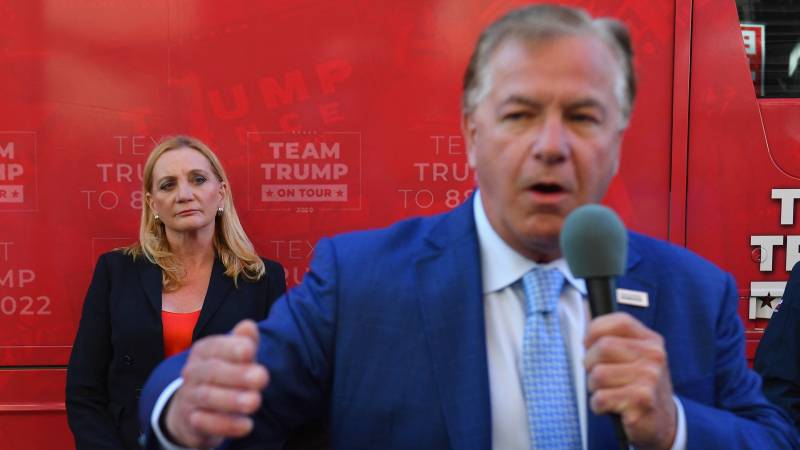 A couple in the US city of St. Louis who made headlines last year for intimidating activists with guns have pleaded guilty. During a demonstration, the two men left their homes with guns targeting the hundreds of passing demonstrators. Images of the two have toured the world.

Both confessed to having committed an offense and agreed to hand over the weapons used. The woman in question, Patricia McCloskey, must also pay a fine of $ 2,000 and her husband Mark McCloskey must pay a fine of $ 750.

Both illegally used a firearm accused. The prosecutor in the case argued that the couple risked creating a dangerous situation during an otherwise peaceful protest.

Mark McCloskey admitted in court that he endangered protesters with his action, but expressed no regret. He said he was protecting his million dollar house at the time and he would do the same. “If a crowd comes to me, I make them feel physically threatened, which ensures that they haven’t done any damage to my home and my family,” Mark McCloskey said in court.