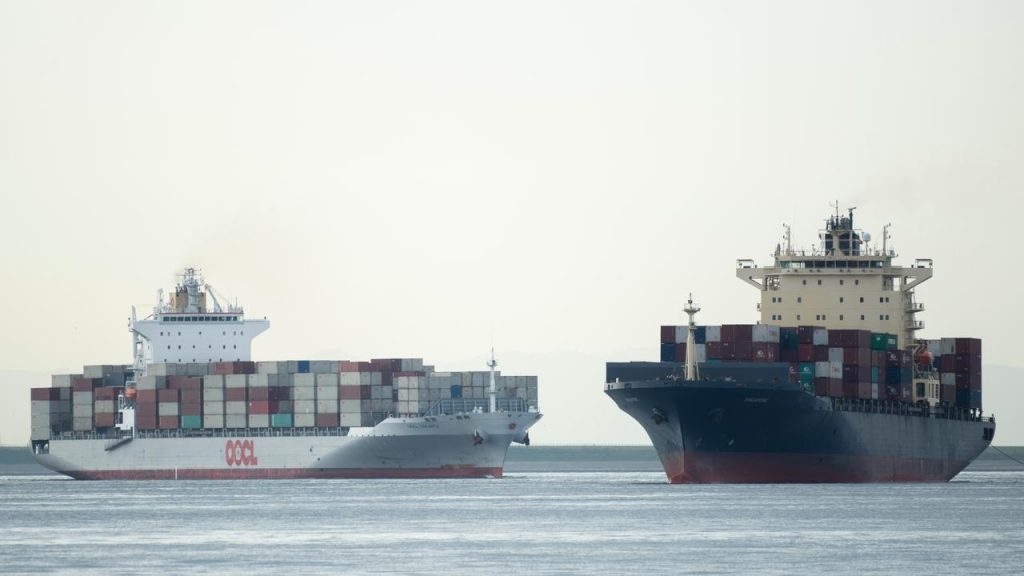 A sailor who fell overboard from a Pacific freighter was rescued after fourteen hours of floating in an almost desperate situation. The man had clung to a drifting lifebuoy until his own boat sighted him again.

The Silver Supporter carried cargo from the port of the New Zealand town of Tauranga and one of the world’s most remote inhabited islands, Pitcairn. The incident took place according to BBC News place some 440 nautical miles south of the archipelago of French Polynesia.

The 52-year-old, chief engineer Vidam Perevertilov, had left the engine room after a shift because he felt “hot and foggy”. It happened on the night of February 15-16 at 4 a.m. As the man wanted to catch his breath, he fell overboard in the dark, Perevertilov tells New Zealand media Things.

Partly for this reason, Perevertilov’s colleagues did not notice his disappearance. Not until six hours later, an alarm was reportedly sounded on the vessel because the chief engineer missed a ballot. Then the ship turned to the last known position of the ship while Perevertilov was still on board. Also asked for help from ships in the area.

Sailor was not wearing a life jacket

The Lithuanian, who was not wearing a life jacket, said he stayed out of the water with great difficulty until the sun came up. Then he would have spotted rubbish at sea “a few kilometers away”, in the form of a “black dot”. The man thought that if he clung to it, it would more easily stay out of the water. The waste turned out to be a drifting lifeline.

“The decision to swim there saved my life,” Perevertilov said. His son Marat tells in conversation with Things that his father appeared to be twenty years older when he was found through exhaustion.

Perevertilov may have been floating unconscious for some time. According to his son, the man has no memory of the exact moment he fell overboard.