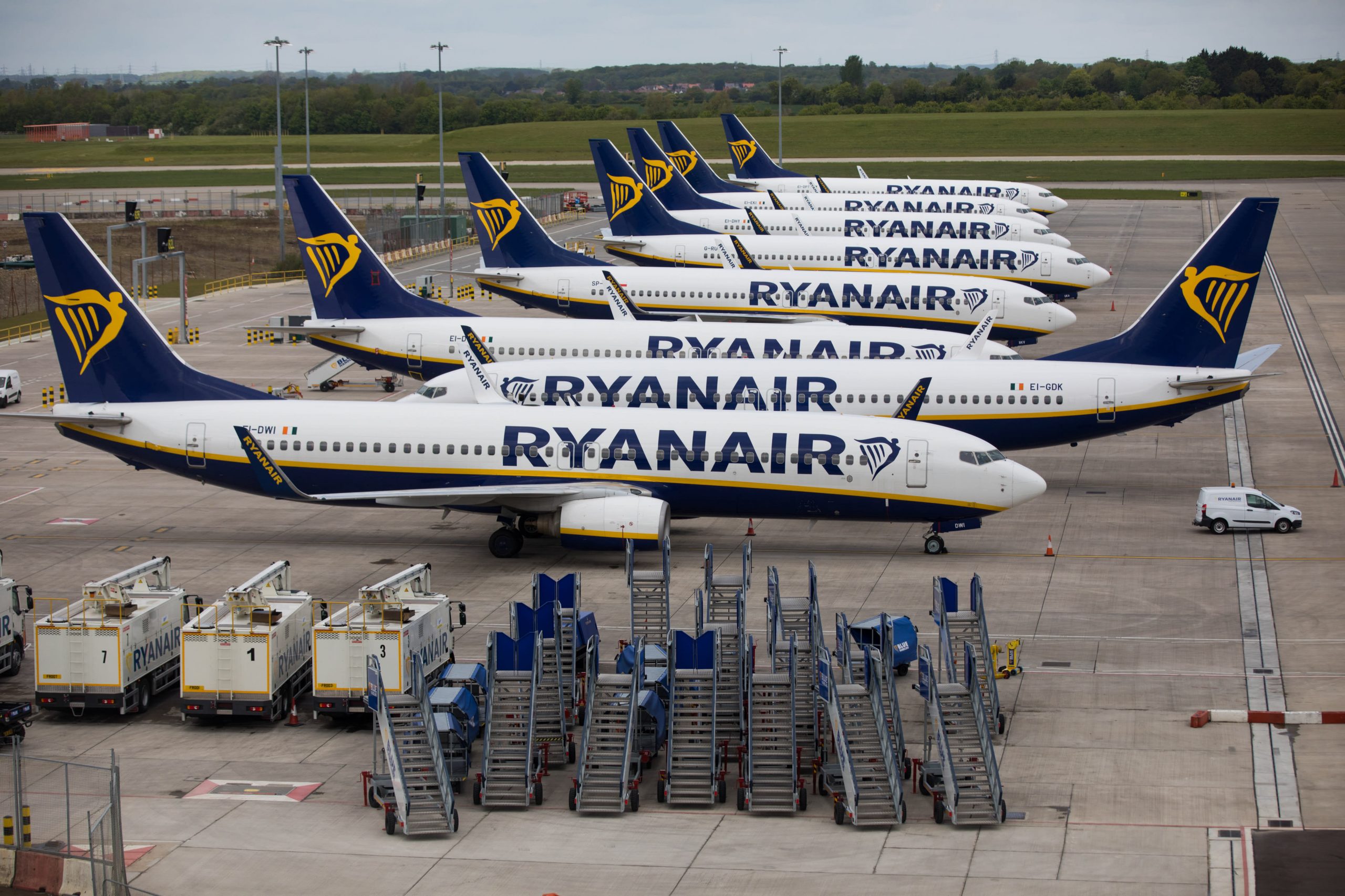 The report comes two days after the UK government announced a second lockout in the UK starting November 5. Last week, the French and German governments also unveiled plans for a second nationwide lockout. Meanwhile, several governments across Europe have stepped up controls over the past few days as they catch on with the second wave of corona virus outbreaks.

“The WHO (World Health Organization) themselves confirmed that locks should be the last resort, locks are essentially a failure,” Michael O’Leary, CEO of Ryaner, told CNBC’s Squawbox Europe on Monday.

“If we had a more aggressive testing and tracking system, or (Prime Minister of the United Kingdom) Boris Johnson promised a world-class test and tracking, we would avoid a second lock if it became clear that we did not have it in the UK,” Leary added.

The budget airline has been hit hard by home stay orders International spread of corona virus. The company reported on Monday that revenue had fallen by 78% between April and September compared to its performance a year earlier. Ryanair experienced an 80% drop in the number of customers during those six months.

“It is clear that air travel is at the forefront of this epidemic … and the only way to do this is for governments, the British, the Irish and other European governments, to introduce pre-departure testing,” O’Leary told CNBC.

The passenger plane, operated by Ryanair Holdings, landed at Dormack on May 1, 2020 at London Stansted Airport in Stanston, England.

Ryanair expects fewer planes to move forward in the wake of recent restrictions in Europe.

“We expect in-European air travel capacity to decline in the next few years,” Ryaner said in a statement.

O’Leary added, “There will be a significant amount of essential travel this winter, but basically what we’re talking about is less than a third of our nature.”

However, the company hopes the crisis will “create opportunities” such as naval growth and lower airport costs.

Other highlights from the first half of the year:

Shares of Ryaner rose more than 3% during morning deals in Europe.