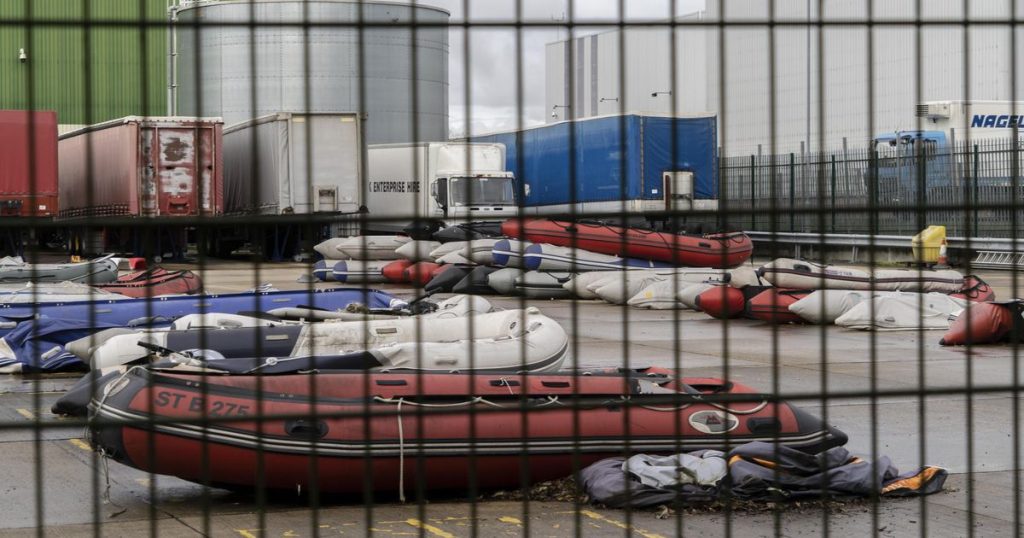 The British want to limit illegal immigration with this. This approach is part of broader measures to combat migration across the Channel. For example, the navy will patrol the English Channel to stop boats with refugees.

The measures are partly intended to deter people from making the dangerous journey. “The possibility of being sent to Rwanda will deter a lot of people,” said Prime Minister Boris Johnson. According to the head of government, it is also a blow for human traffickers who make a lot of money by illegally transporting people from France to England. “It is better for people to apply for asylum in a legal way.”

Johnson believes there are still lawsuits over the Rwanda deal. “But we don’t think we’re violating international treaties with this.”

The UN human rights organization UNHCR told the Guardian it would wait for final UK plans, but the UNHCR is concerned that one country may want to send asylum seekers to another country. “UNHCR does not support the outsourcing of asylum obligations. This also includes sending asylum seekers and refugees to other countries, especially if their rights are not sufficiently guaranteed.

Home Secretary Priti Patel has traveled to Rwanda where she will provide further details including where people should stay. Rwandan Minister Vincent Biruta says agreements have been reached to ensure people are “protected, respected and supported in their ambitions”. They also have the possibility of settling permanently in Rwanda, if they wish.

The opposition Labor Party calls it an “unworkable and unethical” approach to the refugee problem. It remains to be seen to what extent the British monitor living conditions in Rwanda.