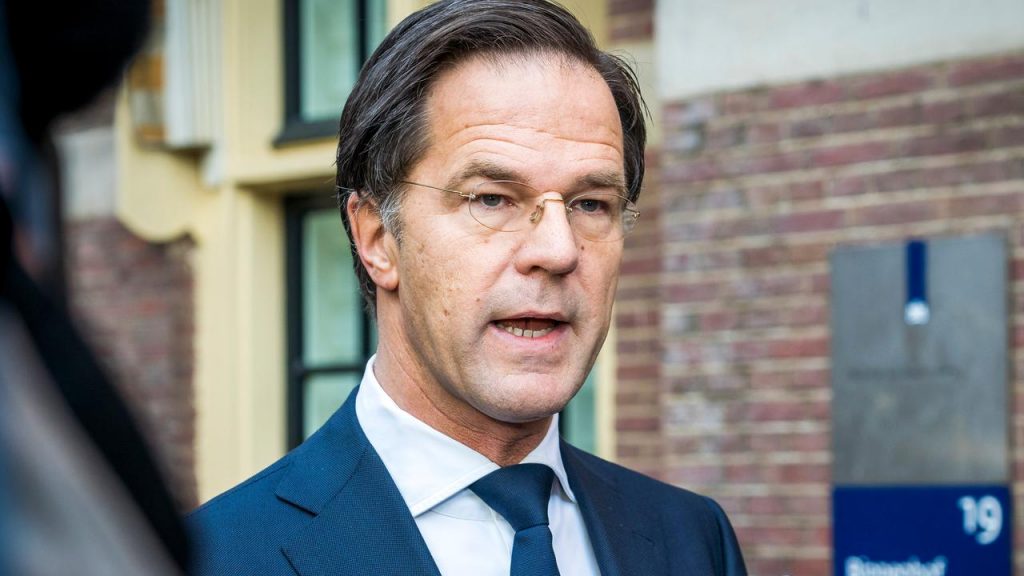 Outgoing Prime Minister Mark Rutte does not rule out that the cabinet will seek help from the army to put an end to the riots and looting of recent days. “The deployment of the army is not taboo, but not necessary now,” Rutte said during Wednesday’s parliamentary debate.

According to the Prime Minister, the police can now keep the situation under control and the army is already in demand in the form of the Royal Dutch Marechaussee. If more staff is needed, this is possible according to the prime minister.

Geert Wilders called on the cabinet to deploy the army. “In the end, the platform only bowed to the hard hand,” said the PVV leader.

He criticizes the cabinet for having reacted too lax to the troubles of recent days. “The cabinet let things get out of hand for three days.”

The entire House has condemned the riots, but does not feel the need to call on the military for help just yet. All groups agree that the perpetrators should be treated harshly, but also warn of a worsening of the situation.

The defense has earlier state that apart from the military police other units have not been trained for situations in which de-escalation is necessary.