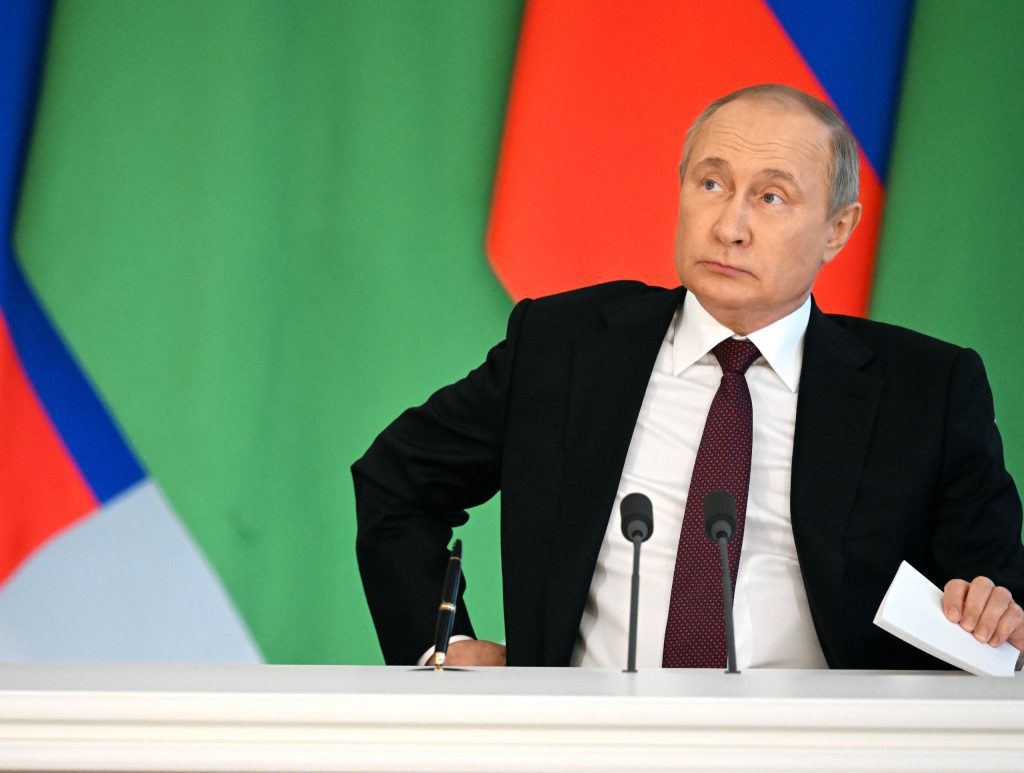 Russian President Putin is on his first foreign trip since invading Ukraine. He visits Tajikistan and Turkmenistan and attends a summit of the countries bordering the Caspian Sea. “Everyone is watching Russia. Russia’s soft power in Central Asian countries is under pressure. This is the opinion of European journalist Geert Jan Hahn.

The summit will largely be about fossil fuels in and around the Caspian Sea region, but according to Hahn, it will be about Putin’s relations with all countries in that region in a broader sense.

Read also | Putin wants to strengthen ties with the Taliban

Meanwhile, the journalist sees that Kazakhstan, Azerbaijan and also Turkmenistan, that is, the countries in Moscow’s classic sphere of influence, are considering whether they can replace Russia as a supplier , for example, gas to Europe. So they want to do this outside of Russia. “They actually need Russian approval in a way. So you see, everyone is watching Russia.

“As far as hard power is concerned, Russia has a strong presence in the former Soviet Union, there are military bases everywhere there is a military presence, but this soft power, this cooperation, is under pressure in some country.”