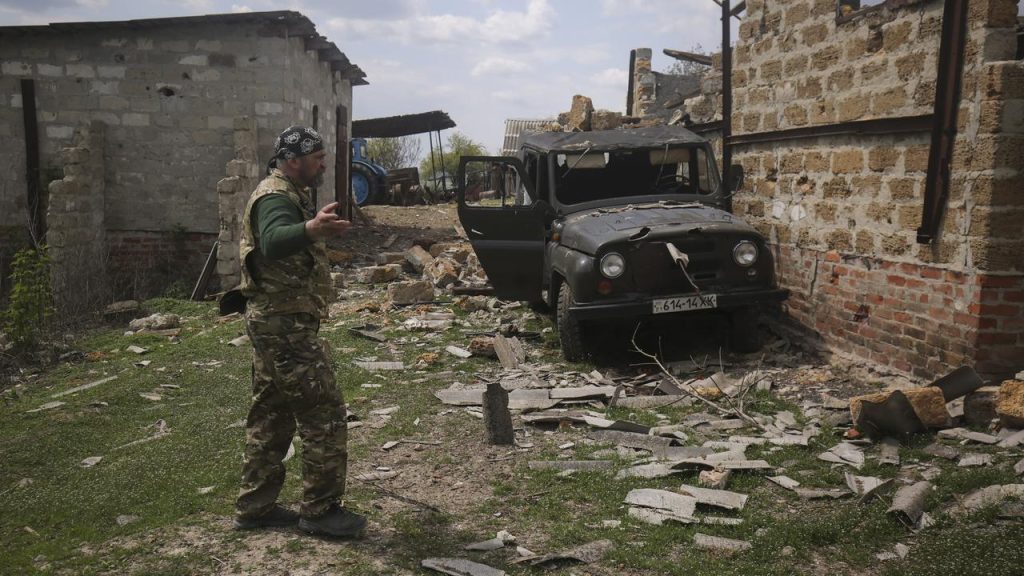 Russian troops have increased military pressure around the Ukrainian town of Izyum over the past two days, according to the British Ministry of Defence. If the Russians manage to take the city completely, the road to nearby Kramatorsk will be open. In this way, the eastern city of Severondonetsk, where heavy fighting is taking place, can be surrounded.

The British report in their daily lives information update that Russian forces have intensified their efforts over the past 48 hours to move south from Izyum.

Fighting has been going on for some time around Izyum, which is about 115 kilometers southeast of Kharkiv. Since April, the Russians have made little progress, due to opposition from the Ukrainian armed forces. So now new attempts are being made to completely take over the city.

According to British intelligence, Izyum is important for the Russians because it allows Kramatorsk to be reached further south without taking Severodonetsk first. In this way, the escape routes from Severodonetsk to the east are cut off.

Severondonetsk has been the subject of heavy fighting for days. It is the last major city in the Luhansk region still in the hands of the Ukrainian armed forces. Therefore, it is currently the main target of the Russian invasion.

Mayor Oleksandr Stryuk said on Thursday that it was already nearly impossible to evacuate the 10,000 civilians still in Severondonetsk.