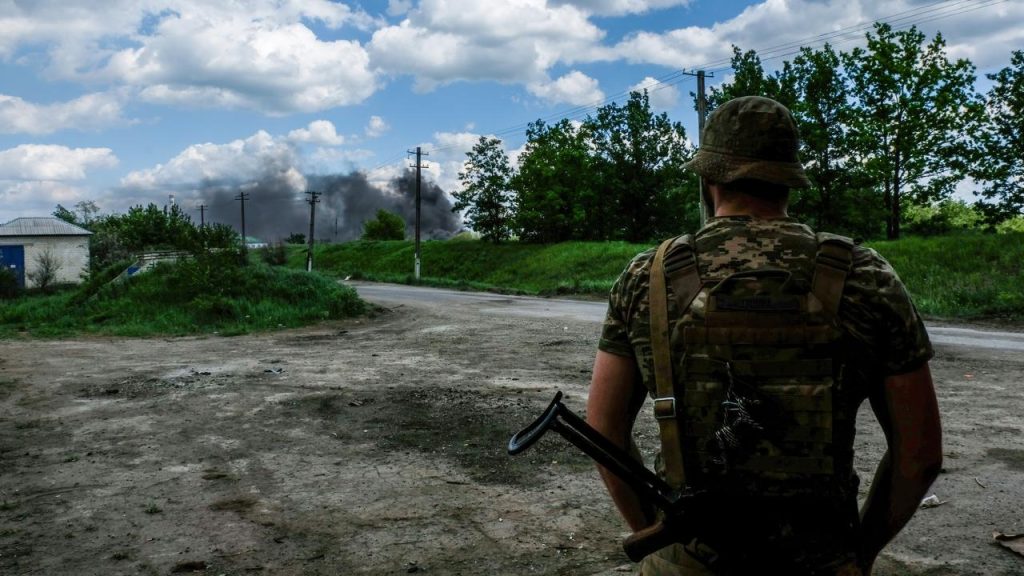 Russian troops entered the important city of Severodonetsk on Monday. This is reported by the Ukrainian governor of the Luhansk region.

Severodonetsk is the largest city of the Donets basin remaining in Ukraine. Heavy fighting has been going on around the town for days. Governor Serhiy Gaidai reported that Russian troops are now on their way to the center of the city through the suburbs.

“We have disappointing news: the enemy has invaded the city,” Gaidai said in a televised address. He pointed out that the nearby town of Lysychansk is still entirely in Ukrainian hands. The road between the two towns was largely destroyed by bombardment.

“They use the same tactic over and over again: hours of bombardment followed by a ground attack. They repeat this until they break through somewhere,” Gaidai described the Russians’ plan of attack. Those attacks killed two civilians and injured five in a suburb of the city, the governor said earlier Monday.

Severodonetsk has been heavily bombed in recent days. According to Ukrainian President Volodymyr Zelensky, all essential infrastructure in the eastern Ukrainian city has been destroyed. Two-thirds of the housing stock was also destroyed. Gaidai said residents still in the city have no access to food, water, gas or electricity.

The Russian offensive mainly focused on the conquest of the Donets basin. Sergey Lavrov, Russian Foreign Minister called the region still an “unconditional priority” on Sunday.