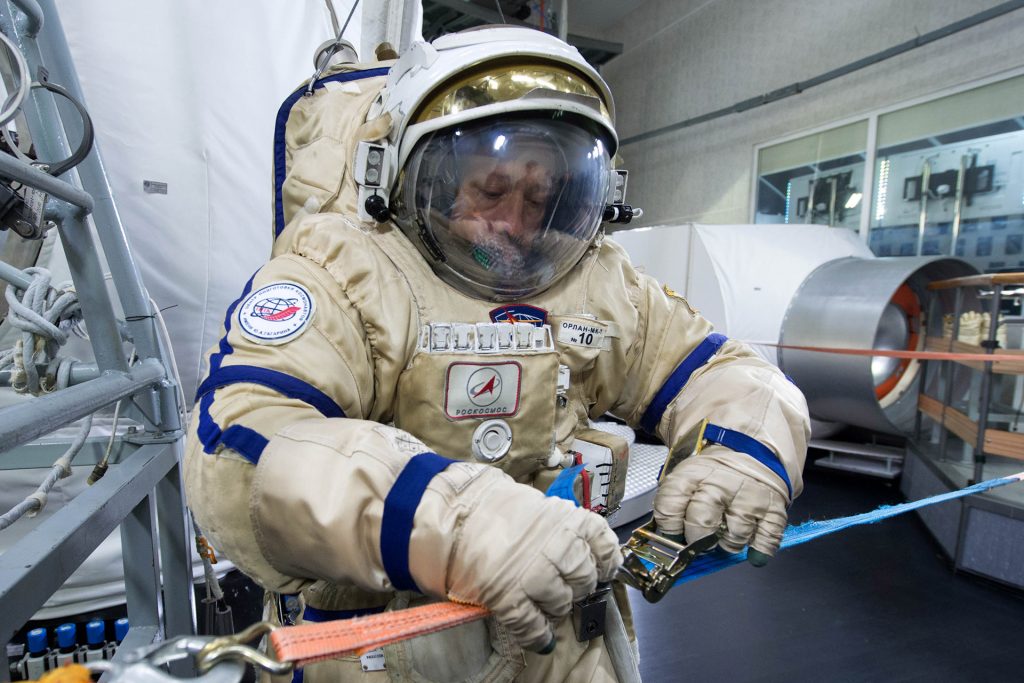 TASS also wishes to use any successor to Misurkin as a correspondent and thus have a permanent presence outside the atmosphere.

NOS correspondent Iris de Graaf said the move was part of the pride in Russia’s space program. “This spring, sixty years ago, Yuri Gagarin became the first astronaut to go into space, which was widely reported in the media here.”

Another important step is the arrival of a correspondent in space. Last month, actress Yulia Peresild and director Klim Shipenko shot scenes on the ISS for the movie “The Challenge”. Russia is thus ahead of the Americans: Tom Cruise is said to have planned to visit the ISS.

Director Doug Liman and Cruise are reportedly negotiating a visit with NASA and rocket builder SpaceX. It is not known which movie it is exactly for, although Liman and Cruise were working on a successor to the sci-fi movie Edge of Tomorrow. More about NOS