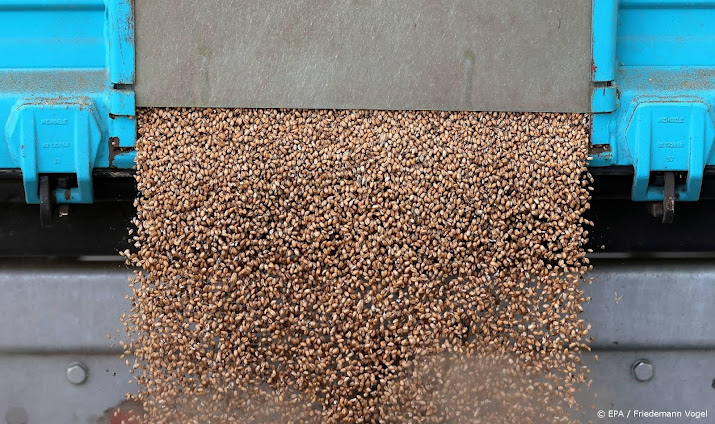 Ukraine will supply grain via the Black Sea from the hitherto banned port of Odessa. According to the Moscow-based newspaper Izvestia, according to Russian government sources, an agreement has been reached with Russia on distribution.

Russia and Turkey are said to have agreed on a road map. In doing so, Turkey will clear the coastal area near Odessa and carry grain ships in the neutral waters of the Black Sea. After that, Russian warships would take grain boats to Phosphorus, the link between the Black Sea and the Mediterranean. The agreements will be formally ratified on Wednesday during Russian Foreign Minister Sergei Lavrov’s visit to Turkey.

Ukraine is one of the largest grain exporters in the world. The Russian invasion of the country has significantly affected exports because Ukrainian ports have been blocked. Thus, there is a risk of famine, especially in African countries.

Food prices have also risen sharply since the Russian invasion. Meanwhile, according to The New York Times, the United States has warned more than a dozen countries that Russia is trying to sell “stolen Ukrainian grain” mainly in Africa. Ukraine has previously accused Russia of stealing grain from occupied territories and selling it abroad.