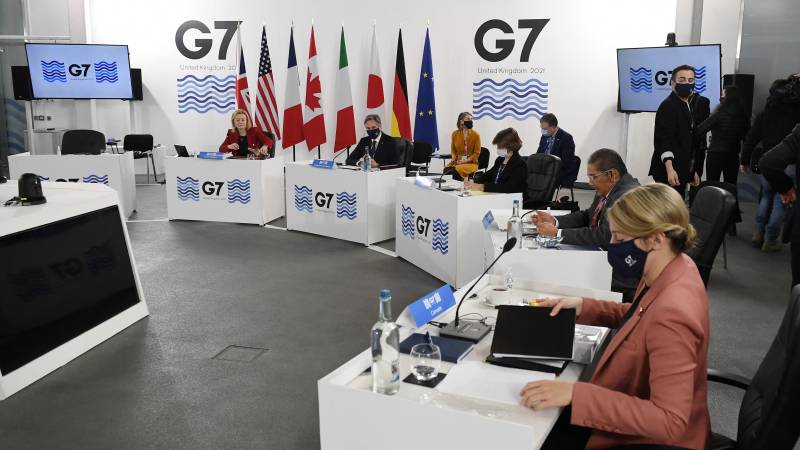 Russia faces “major consequences” if it invades Ukraine. It is in a joint statement of the G7. Foreign ministers from UK, Canada, France, Japan, Italy, Germany, US and an EU representative met in Liverpool over the weekend to discuss, among other things, tensions over Russia and Ukraine.

The ministers did not specify in the statement what the consequences of a Russian invasion would be. However, the United States has already threatened with severe economic sanctions, such as cutting Russia off from the Swift international payment system. This would complicate Russia’s trade with the rest of the world.

The G7 countries stress that they support the sovereignty and territorial integrity of Ukraine and that any violation thereof is illegal. The ministers therefore call on Russia to defuse military tensions in the border area.

In this video you can see how tensions around Ukraine have risen sharply in recent times: